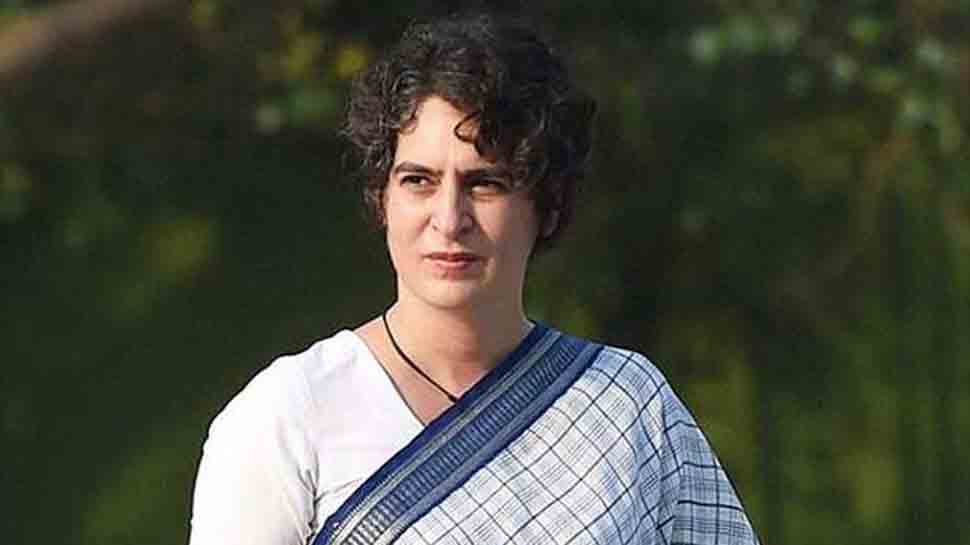 NEW DELHI: Congress leader Priyanka Gandhi Vadra on Tuesday (November 17) attacked the Uttar Pradesh government over the issue of women’s safety, saying will Chief Minister Yogi Adityanath answer how successful is his ‘Mission Shakti’ as news reports on crimes against women show they are ‘not safe’ in the state at all.

Chief Minister Adityanath last month launched ‘Mission Shakti’ campaign focusing on ensuring the safety and dignity of women and girls, with a stern warning that perpetrators of crimes against females will be dealt with an iron hand.

Attacking the government, Priyanka Gandhi said in a tweet in Hindi, “Will the Chief Minister of UP bother to tell how successful is his Mission Shakti? Because news reports on crimes against women from UP are saying that UP is not safe for women at all. In many places, girls committed suicide because their pleas were not heard,” the Congress general secretary-in-charge UP said.

The comment from Priyanka Gandhi on Uttar Pradesh government comes in the wake of the brutal Kanpur incident in which a 6-year-old minor girl was abducted, gangraped by two men and killed. The accused then removed lungs from the corpse for black magic purpose.

Chandrayaan-2 data to be released from October; all 8 payloads performing...

Get Nissan Magnite at special introductory price of Rs 4.99 lakh;...

Delhi govt may shut down some markets as COVID-19 cases surge,...