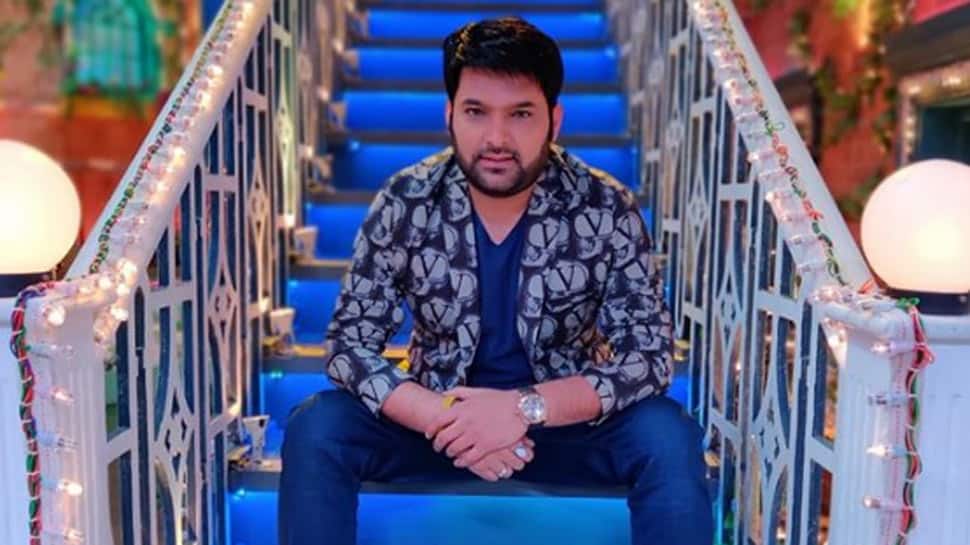 New Delhi: Ace comedian Kapil Sharma has a stronghold on the family audience who love to watch his show every weekend ‘The Kapil Sharma Show’. His clean comedy style and laughter punches have made him the king of comedy on television.

Recently, a troll tried to rub him on the wrong way by claiming that much like his co-star comedienne Bharti Singh and writer husband Haarh Limbachiyaa, he too might be arrested next in the drugs case.

Kapil tweeted back slamming the troll. However, later deleted his tweet. Here’s a screengrab of the original tweet.

For the uninitiated, Bharti and Haarsh were arrested by the Narcotics Control Bureau after raiding their residence over drug use. “Charges of consumption of drugs have been invoked against them,” said Sameer Wankhede, Zonal Director of the NCB, Mumbai.

Major reshuffle in Taliban leadership ahead of intra-Afghan dialogue | World...

How Kajal Aggarwal and Gautam Kitchlu are making memories in Maldives...

Prakash Jha’s ‘Aashram: Chapter 2’ reminded me why I love to...