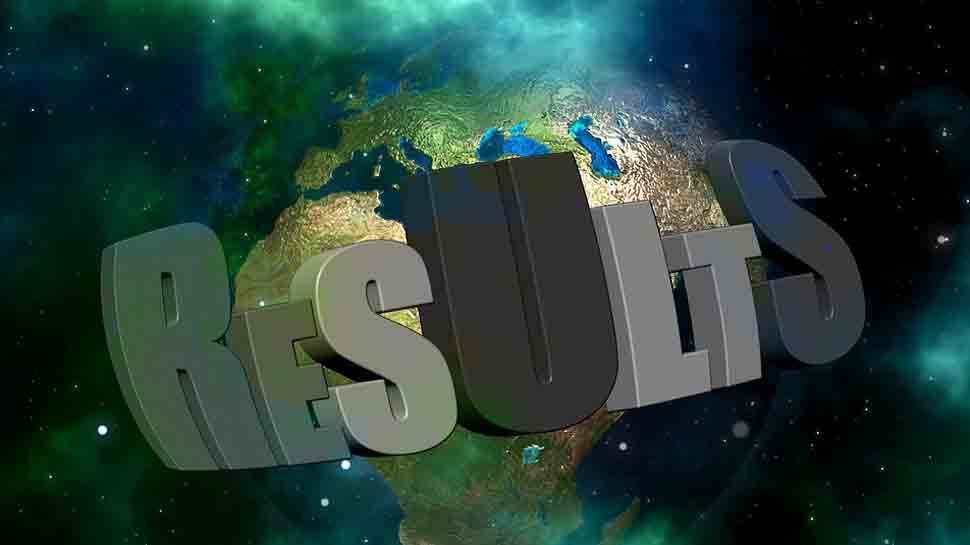 Students who had not been able to clear the SSLC examinations conducted in June were given a chance to appear for the Supplementary examinations.

The exams were conducted between September 21 to 28. A few days earlier, the results for the PUC supplementary results were also declared on October 9.

STEP 1: Visit the official result website of KSEEB at kseeb.kar.nic.in
STEP 2: On the home page, the link for the Karnataka SSLC Supplementary Results is now active. Click on the link provided
STEP 3: Add your registration number and date of birth to view the Karnataka SSLC result.

Students are advised to take a printout of the results for future reference.

The KSEEB had earlier conducted the SSLC i.e. 10th results on August 10th.

The Karnataka SSLC Supplementary Exam 2020 date sheet was released on August 25, 2020. The admit card was released a week before on the official site.

Kangana Ranaut must apologise for her ‘Mumbai feels like PoK remark’,...

Thousands of people in Myanmar take to the streets after bloodiest...