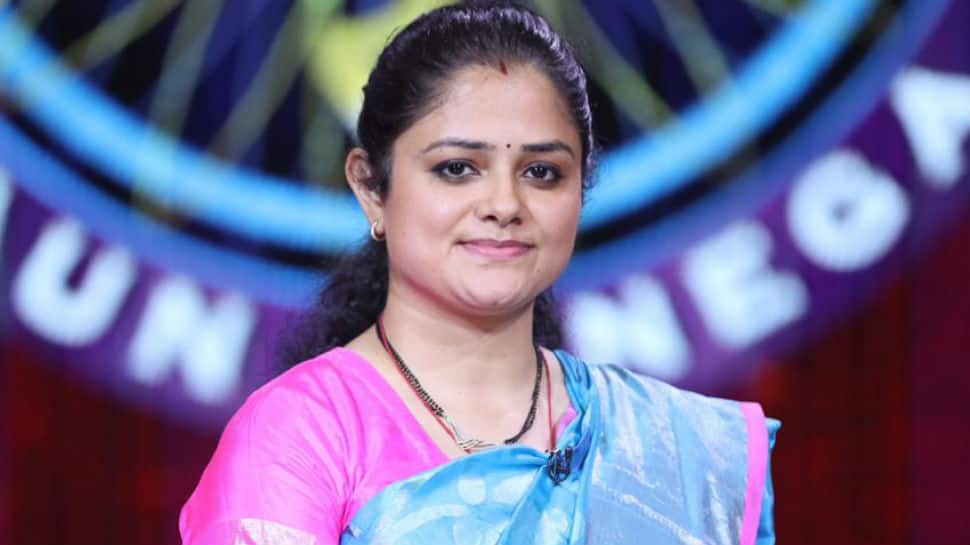 Mohita played the game extremely well and Big B was impressed with her too. She is currently posted in the Jammu Kashmir Cadre as an Assistant Superintendent of Police (ASP) in Bari Brahmana (Samba).

Mohita won Rs 12.5 lakh swiftly with three of her lifelines intact and handled the rest of the questions with ease too.

Here, we have collated some of the questions Amitabh Bachchan asked Mohita Sharma during the game show:

Q: Which of these acronyms stands for specialised unit of the Central Reserve Police Force?

Q: Which fundamental right did Dr Bhimrao Ambedkar call the ‘soul and heart of the Constitution’?

Q: Due to the annual migration of one million Amur Falcons in this region, which of the following has earned the nickname of the “Falcon Capital of the World”?

Q: Which of these explosives was first patented in 1898 by German chemist Georg Friedrich Henning and first used in World War II?

Q: Launched in 1817, which of these ships built by the wadia Group in Bombay is the oldest British warship still afloat?

I’m alone but will work for you: Chirag Paswan makes emotional...

Kangana Ranaut gets another notice from BMC, this time for ‘illegal...