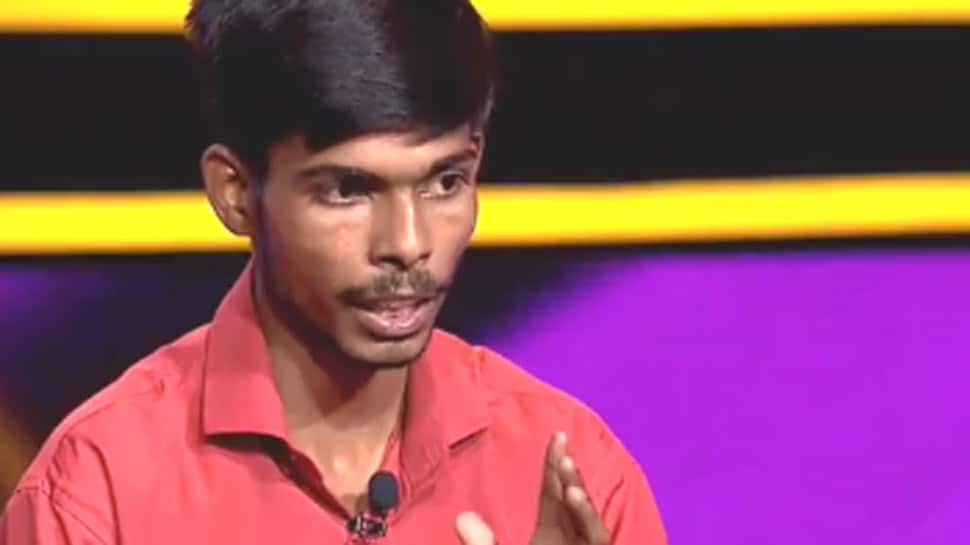 New Delhi: The popular quiz show ‘Kaun Banega Crorepati’ season 12 has seen three women crorepatis so far. In tonight’s episode, Tej Bahadur Singh, a boy from a humble background, hailing from a farmer’s family sits on the hot seat and has managed to win Rs 50 lakh.

In the promo shared by the channel airing KBC 12, the suspense is still mounted on whether he will crack the Rs 1 crore question or not.

Here is the Rs 50 lakh question, he answered:

Q. Which Soviet leader mediated the Tashkent declaration of peace signed by India and Pakistan in 1966?

Kaun Banega Crorepati (KBC 12) is a game show based on the British TV programme titled ‘Who Wants to Be a Millionaire?’. Big B has been associated with it for 11 seasons, and Shah Rukh Khan hosted season 3 of KBC.

KBC was first telecast in India back in 2000, therefore this year it completes two decades of its successful innings on television.

Uddhav Thackeray should resign if he can’t look after law and...

Prepping can help a lot in exploring characters: Aamir Ali on...