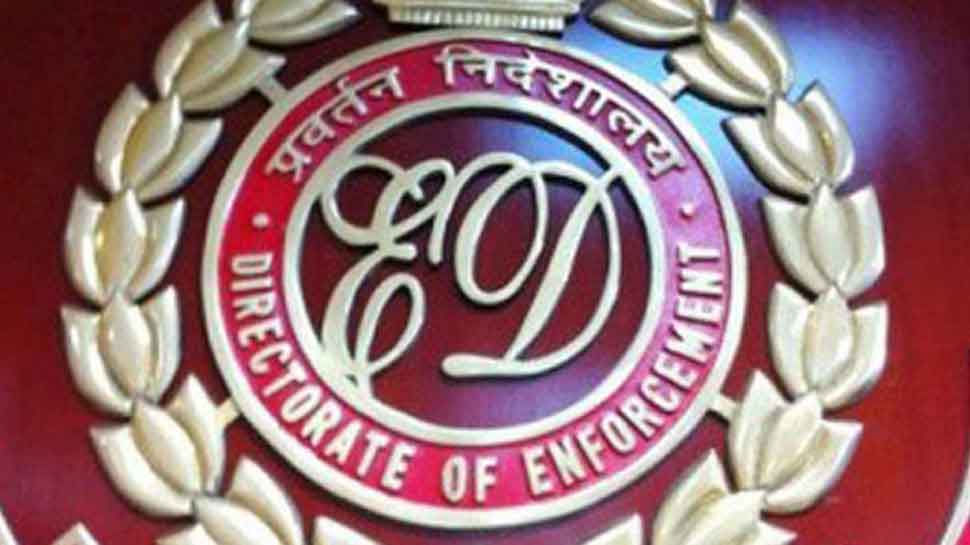 New Delhi: The Enforcement Directorate (ED) on Wednesday (October 7, 2020) has filed a prosecution complaint under the Prevention of Money Laundering Act, 2002 (PMLA) against three people before the District & Sessions Court (PMLA) Ernakulam in the Kerala gold smuggling case through the diplomatic channel.

The ED initiated investigation under the provisions of PMLA on the basis of NIA’s FIR filed before the Special Court.

The Customs Commissionerate (Preventive) in Cochin had registered relating to the seizure of 30 kg or 24 karat gold worth Rs 14.82 crores at the Trivandrum International Airport.

The said gold was camouflaged as diplomatic baggage to a UAE Consulate, which has immunity from checking at the airport as per the Vienna Convention.

The consignment was to be received by the accused Sarith who had worked in a UAE Consulate earlier as a Public Relations Officer in complicity with Swapna Prabha Suresh, Sandeep Nair and others.

During the course of an investigation under PMLA, it was revealed that the above-accused persons have indulged in criminal activities and a huge amount of proceeds of crime have been generated and the accused persons are possessing/concealing/using such proceeds of crime and accordingly, Prosecution Complaint under PMLA has been filed against them for punishing the accused in accordance with the law for the offence of money laundering.

Bihar assembly election 2020: First-time voter? Know how to cast your...