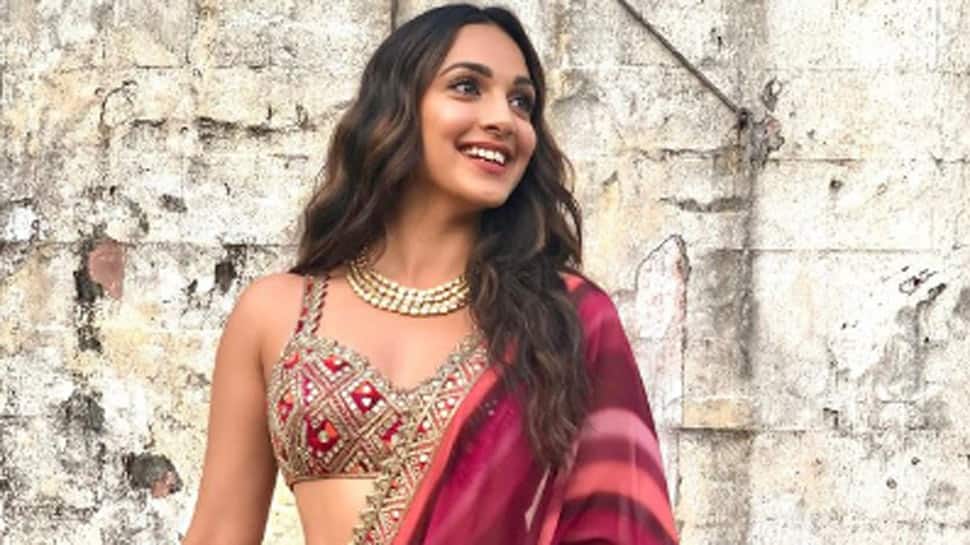 New Delhi: Bollywood actress Kiara Advani is a promising generation next star. She is an equally popular celebrity on social media with fans drooling over her sensational looks. Kiara has a solid Instagram presence of over 15.6 million followers which prove her might on social media.

Take a look at her most smouldering Instagram looks so far:

On the work front, Kiara Advani will be next seen in ‘Indoo Ki Jawani’. The trailer was dropped recently and what stood out was Kiara’s lingo. Kiara plays a girl from Ghaziabad, Uttar Pradesh, in the Abir Sengupta directorial, which revolves around her misadventures with dating apps.

It is slated to release on December 11, 2020. The film features Kiara, Mallika Dua and Aditya Seal in lead roles.

COVID-19: persistent symptoms in one third of cases

AP EAMCET 2020 counselling process begins at apeamcet.nic.in, here’s how to...