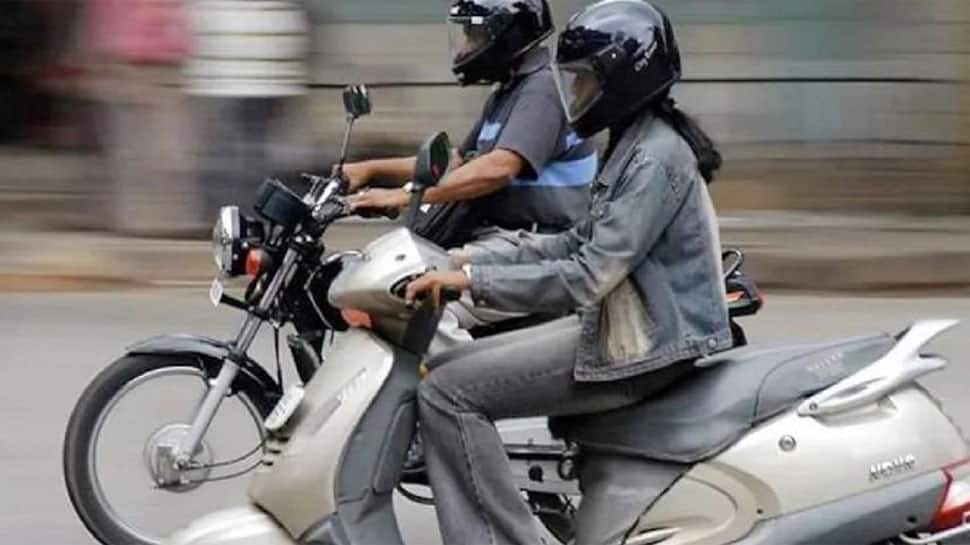 Kolkata: No two-wheeler rider will be given petrol at the petrol pump if he or she is found without a helmet within the jurisdiction of Kolkata Police from December 8.

According to an official order by Kolkata Police Commissioner Anuj Sharma, the rule will be applicable even if the pillion rider arrives at the petrol pump without a helmet.

“No petrol pump within the jurisdiction of Kolkata Police shall henceforth sell petrol to any such two-wheeler rider who arrives at the petrol pump riding a two-wheeler without wearing a helmet as well as carries pillion rider without a helmet,” read the order.

The order will be applicable from December 8 to February 2, 2021.

Speaking at an event, West Bengal Chief Minister Mamata Banerjee said that the state government will give helmets to those who cannot afford it.

“Wear a helmet and ride bikes. I am not like those governments that say you have to pay Rs 2,000 if you don`t wear a mask. I would rather request you all to wear a mask,” she said.

“The government will give helmets to those who cannot afford it. One can report to their local police station and register their names, addresses. They will be given helmets,” she added.

Mirzapur season 2 cast and character: Everything you need to know...

Lok Sabha passes bill to cut salaries of MPs by 30%...

MDMA tablets worth Rs 5 lakh smuggled from Netherlands seized in...