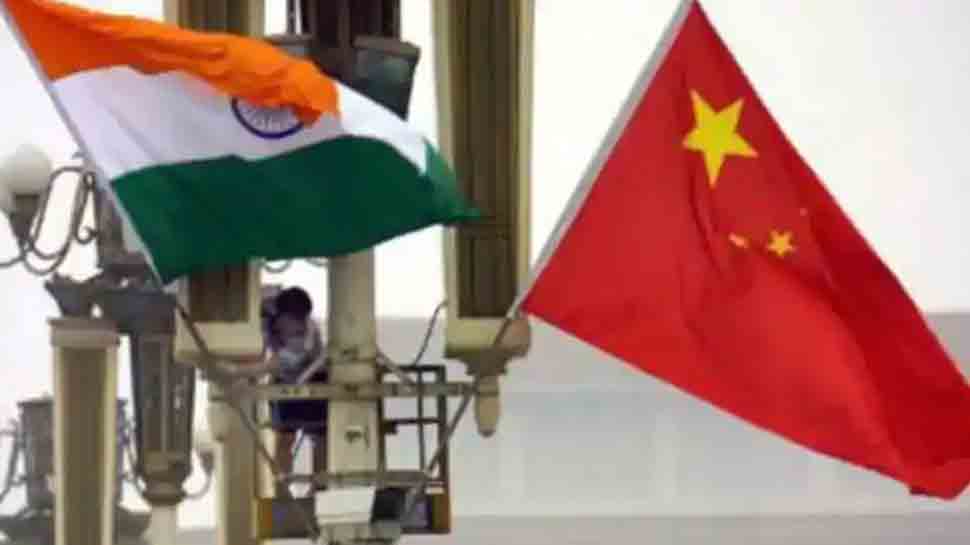 NEW DELHI: Moving forward to resolve the border dispute between two neighbouring countries along Line of Actual Control in eastern Ladakh, China has reportedly agreed to mutual step-wise de-escalation from a few areas of friction point in the region. As per reports, China has agreed to withdraw 30 per cent of its force with eight days from the region.

The last constructive engagement between both the countries happened during the eighth military commander-level talks held on November 6 in Chushul. “Both the countries have agreed to work on a three-step disengagement proposal, including de-escalation of troops, but nothing has happened on the ground as of now,” a senior government officer told IANS. He said the ninth round of talks is likely to happen this week but the dates are not yet decided.

Meanwhile, an IANS report stated that soldiers of both the countries remain exposed to minus 20 degrees Celsius temperatures so both the countries have agreed to withdraw troops on an immediate note. “Every day 30 per cent of troops will be withdrawn,” IANS quoting a source said. The progress of disengagement would be verified with the help of drones and delegation meetings.

The first step of disengagement is the withdrawal of tanks from forward locations at the Line of Control in Eastern Ladakh. In the second step, Indian troops will come back to the Dhan Singh Thapa post located on Finger 3, one of the spurs along the Pangong Lake, and the Chinese troops to Finger 8. In the third step, the Indian Army will withdraw from all the 13 critical heights and territories, including Rezang La, along the southern bank of Pangong Lake which gave India an edge over China.

On August 30, India had occupied critical mountain heights on the southern bank of the Pangong Lake like Rechin La, Rezang La, Mukpari, and Tabletop that were unmanned till now. India has also made some deployments near Blacktop. The movement was carried out after the Chinese tried to make a provocative military move.

Now, dominance at these 13 peaks allows India to dominate Spangur Gap under Chinese control and also the Moldo garrison on the Chinese side.

China had changed the status quo at the LAC at various places, moving inside Indian territory. India has objected to it and is taking up the matter with China at all levels.

On June 15, as many as 20 Indian soldiers and an unknown number of Chinese troops were killed in a violent clash in the Galwan Valley.

US Presidential election 2020: Barack Obama accuses Donald Trump of being...

Indian team holds outdoor session ahead of series against Australia |...

PetVogue – Self Cleaning Slicker Brush with Ergonomic Non-Slip Handle for...