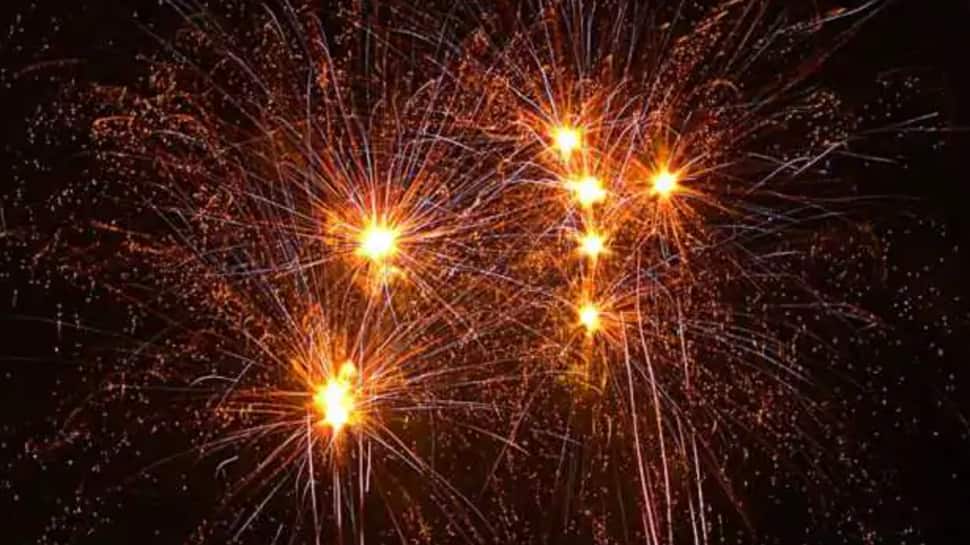 As India gets ready to celebrate Diwali, several states and UT governments have decided to ban firecrackers ahead of Diwali due to the rising cases of coronavirus COVID-19. It is believed that the pollution caused by bursting of firecrackers increases the risk of COVID-19 patients.

Here are the states which have ban firecrackers during Diwali:

On November 5, Chief Minister Arvind Kejriwal announced the ban on the use of firecrackers in the national capital after reviewing the COVID-19 situation. The Delhi CM said, “Coronavirus cases have increased due to the festival season and pollution. It was decided to ban crackers in Delhi and ramp up medical infrastructure, among other measures.”

CM Kejriwal also urged the people to not use firecrackers this Diwali for the safety of their kids and family. He said, “we will celebrate Diwali together and won’t burst firecrackers in any condition. There will be a wonderful atmosphere and good vibes as two crore people will perform Laxmi Pujan. It will lead to well being in each household.”

Maharashtra government on November 6 issued guidelines for the citizens to keep in mind while celebrating Diwali. The government apppealed to the people to not burst crackers during Diwali citing ecological concerns as it damages the environment and adds to the air pollution and noise pollution.

Meanwhile, the BrihanMumbai Municipal Corporation (BMC) imposed a ban on the bursting of firecrackers at public places during Diwali in view of rising COVID-19 cases in the city. Additional Municipal Commissioner Suresh Kakani announced on Thursday that violators shall be penalized and the SOPs in this regard would be issued shortly.

The Karntaka CM informed the media that use of firecrackers is being banned during Diwali this year due to COVID and related reasons.

The Calcutta High Court on November 5 ordered a ban on bursting of all kinds of crackers or fireworks for Kali Puja, Diwali, and Chhatpuja in West Bengal. The court also imposed a ban on the sale of firecrackers in the wake of the COVID-19 outbreak. The order was passed by a division bench of justices Sanjib Banerjee and Arijit Banerjee while hearing Public Interest Litigations (PILs).

On November 3, the Odisha government had passed an order banning the sale and use of firecrackers across the state during the festive season to check air pollution which can create serious problems for COVID-19 patients. According to the goverment’s order, the ban will remain in place from November 10 to 30.

Chief Secretary A K Tripathy issued a direction to prohibit sale and use of firecrackers in all parts of the state from November 10 to 30. “Any person found violating this order shall be punished under the provision of the Disaster Management Act, 2005 and other relevant laws,” the order said.

“Considering the potentially harmful consequences of burning of crackers amidst COVID-l9 pandemic situation and approaching winter, Government of Odisha, therefore, prohibits the sale and use of firecrackers from 10th to 30th of November, 2020 in the public interest,” the chief secretary said.

Rajasthan Chief Minister Ashok Gehlot was the first to announce the ban on the sae and bursting of firecrackers during Diwali this year. On November 2, Gehlot tweeted, “State govt has taken the decision to ban the sale and bursting of firecrackers in order to protect the health of COVID-19 infected patients & public from poisonous smoke emanating due to fireworks. In this challenging corona pandemic time, protecting lives of ppl is paramount for govt.”

The chief minister also appealed to people to celebrate Diwali without firecrackers, saying pollution caused by them increases the risk for coronavirus patients. He said as per the advice of medical experts, the festival should be celebrated without crackers.

CBI conduct searches at 25 places in Andhra Pradesh, Telangana in...