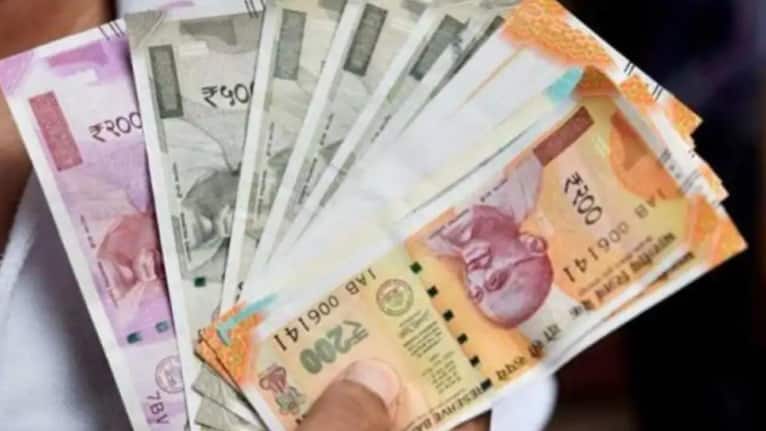 New Delhi: The Department of Personnel and Training (DoPT) has extended the Leave Travel Concession (LTC) facility for Central government employees till September 2022– a scheme which allowed them to travel by air to visit Jammu and Kashmir, Ladakh, North Eastern Region, and Andaman and the Nicobar Islands.

In a relaxation to Central Civil Services (LTC) Rules 1988, the scheme has been extended for a period of two years till September 25, 2022.

As a consequence, Union Minister Jitendra Singh said that an entitled government official can avail LTC for visiting J&K, North Eastern Region, Ladakh, and Andaman and Nicobar in lieu of a hometown LTC.

In addition, the facility of air journey to non-entitled government servants will be available for visiting J&K, North Eastern Region, Ladakh, and Andaman and Nicobar Islands.

As a further convenience, ease of travel permission is also being granted to undertake a journey to these areas by private Airlines, whereas normally a government servant is expected to travel by the state-owned Air India, the minister said.

Describing this as a huge and an exclusive facility for the government employees, Singh said that all eligible government servants may avail LTC to visit J&K or North-East or any of these mentioned areas against the conversion of their one Home Town LTC in a four-year block.