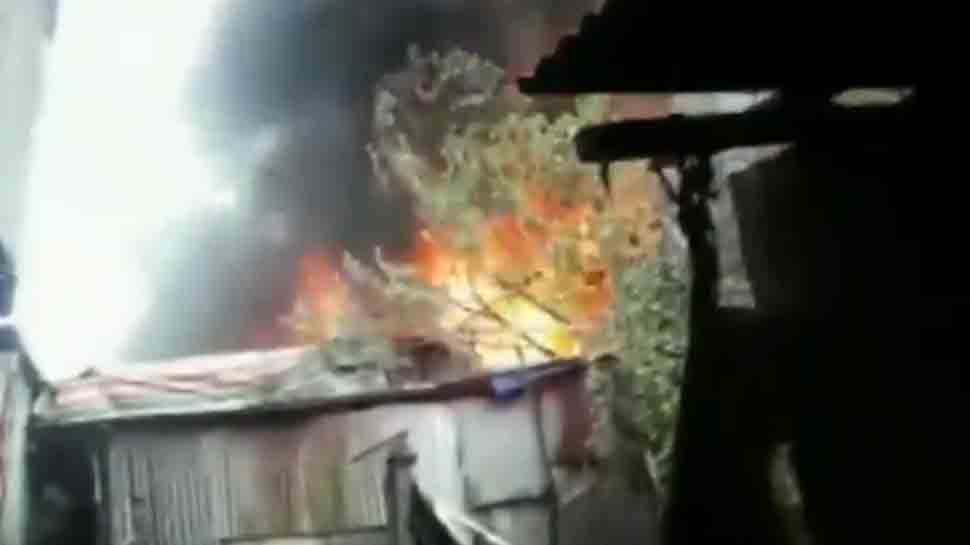 MUMBAI: A major fire broke out at a godown in Mumbai’s Kurla West on Tuesday (November 17) morning.

According to ANI, the fire broke out at the godown at Khadi No.3 near Sarvodaya Hotel in Kurla West. Upon receiving the information, the fire department rushed at least five firetenders to the spot to douse the flames.

#WATCH Mumbai: Fire breaks out in a godown at Khadi No.3 near Sarvodaya Hotel in Kurla West. Fire tenders currently present at the spot. pic.twitter.com/UorSQy8CjT

No casualties have so far been reported in the incident.

Karnataka government prohibits students of Class 9 to 12 from visiting...

The ebb and flow of brain ventricles

Why has Pakistan not offered passage to ancient Hindu temple Sharda...