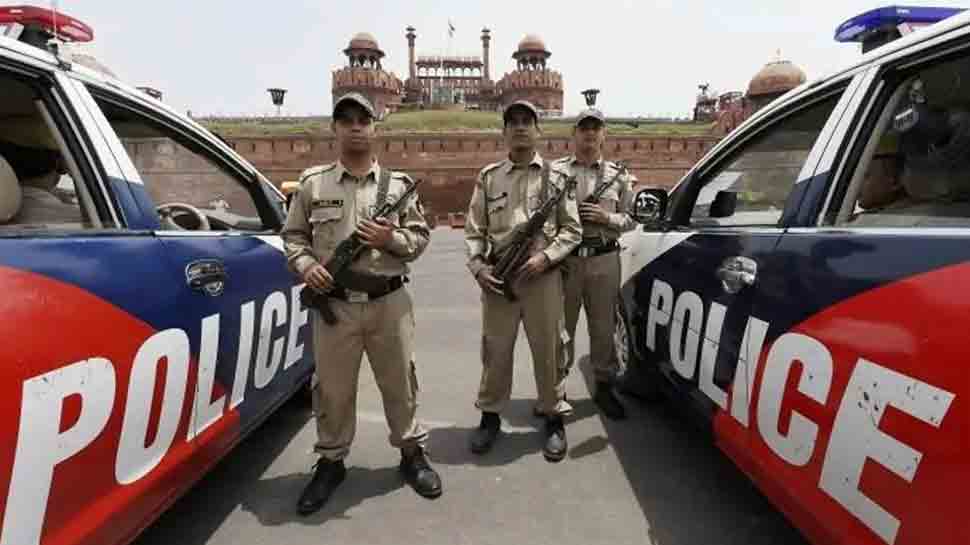 NEW DELHI: The Special Cell of Delhi Police foiled a major terror attack and arrested two Jaish-e-Mohammed terrorists in the national capital on Monday (November 16). Both arrested terrorists are currently being interrogated by police officials.

According to reports, the terrorists were arrested from Sarai Kale Khan area of Delhi. The police recovered 2 semi-automatic pistols and 10 live cartridges from their possession. The terrorists, both native of Jammu and Kashmir and in their early 20s, are linked to terror group of Jaish-e-Mohammad. They have been identified as Abdul Latif Mir and Mohammad Ashraf.

According to Delhi Police officials, a trap was laid near Millennium Park in Sarai Kale Khan around 10.15 pm on Monday night and arrested the duo.

Meanwhile, the police has been carrying out at several other locations in the national capital in connection with the arrest of Jaish terrorists.

JNU admit cards 2020 released, here’s how to download online at...

18-yr-old girl kidnapped by four to be sold for marriage in...