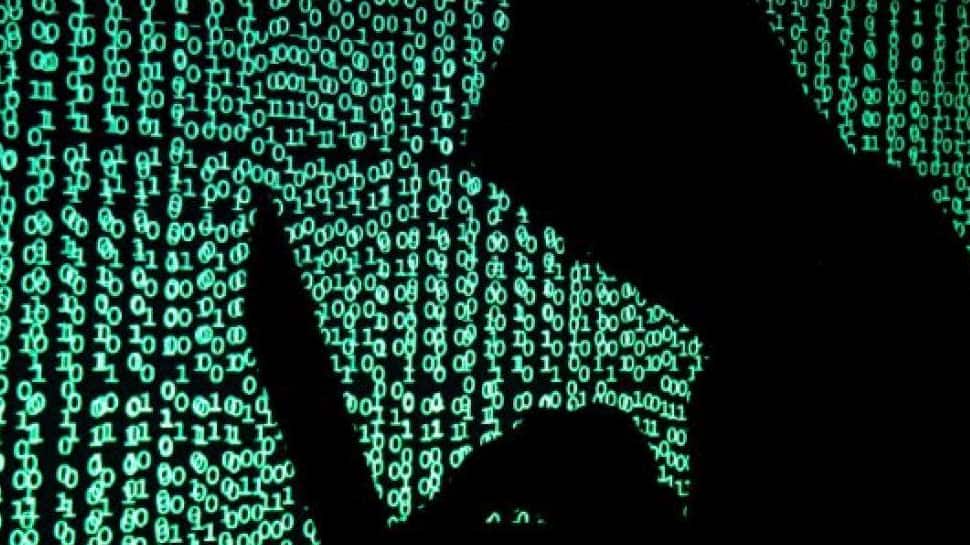 New Delhi: In a major security breach, a malware has attacked more than 100 computers of the National Informatics Centre (NIC), the government’s nodal agency which is responsible for securing critical cyber-infrastructure in the country and the Ministry of Electronics and Information Technology (MeitY).

The incident triggers concerns in view of recent reports about alleged snooping by Chinese firms on Indian politicians, armed forces officials, leading, entrepreneurs and journalists, among others. Soon after the bug was identified, Delhi Police’s Special Cell begun its investigation into the matter.

It has also registered a case under the Information Technology (IT) Act in this connection.

According to the initial investigation, an email from a firm in Bengaluru is suspected to have created the malware. An employee at MeitY said in his police complaint that he was unable to access his email and that there was something amiss.

Later, it was found that not just his computer, but several others, too, were compromised.

During preliminary investigation, it was found that several of these systems had received an email, suspected to be a malware attack. When the users clicked on the email, their systems were affected.

According to police sources, the computers at NIC’s cyber hub contain crucial information and data on India’s security, citizens and important government functionaries, including the prime minister, National Security Advisor, the home minister, among others.

The NIC, which comes under the MeitY helps in the implementation of national and state-level e-governance projects, provides consultancy to government departments and is responsible for research and development, and capacity building.

Metformin for type 2 diabetes patients or not? Researchers now have...

A new spin on atoms gives scientists a closer look at...