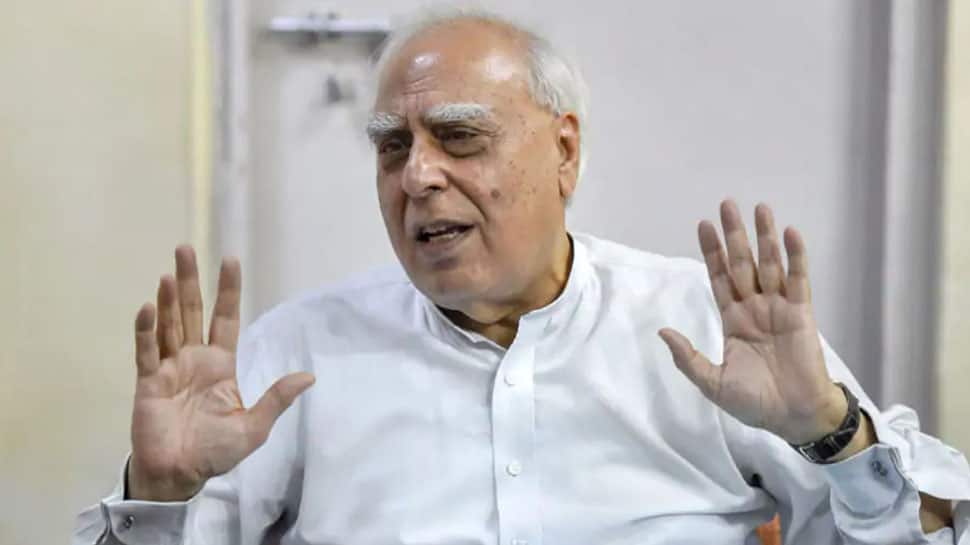 “We are yet to hear from the Congress party their views on our recent performance in Bihar and in the by-elections. Maybe they think all is well and that it should be business as usual,” Sibal said.

Notably, Sibal was one of the 23 senior Congress leaders who wrote a letter to Sonia Gandhi, seeking major changes in the functioning of the party. Sibal also said that the party has failed to project itself as an “effective alternative” and not just Bihar, people across the country are not voting for the Congress as they do not consider the party as an alternative to the BJP.

“The people of the country, not just in Bihar but wherever by-elections were held, obviously don’t consider the Congress to be an effective alternative. So, the writing is on the wall. Since there has been no dialogue and there seems to be no effort for a dialogue by the leadership and since there is no forum to express my views, I am constrained to express them publicly,” remarked Sibal.

Climate change recasts the insect communities of the Arctic

Amitabh Bachchan wishes fans on the occasion of Navratri | People...

Metro services to resume in graded manner from September 7, normal...