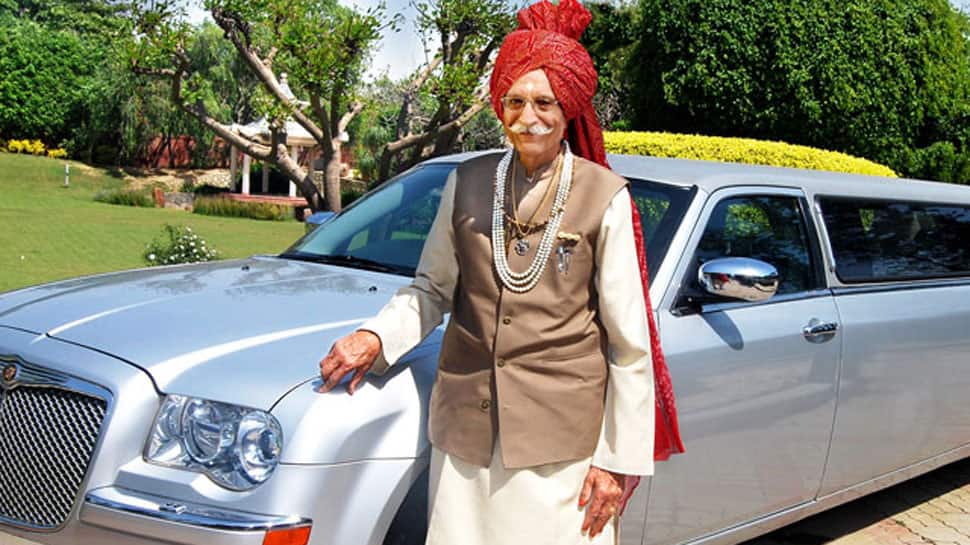 Popularly known as “Spice King”, Gulati was born (1923) and raised in Sialkot, Pakistan. His father Dharampal’s father Chuni Lal sold spices from a small shop Mahashian Di Hat. He left studies at a very young age to help his father at the shop.

Dharampal came to India after partition with just Rs 1,500 in his hand. Out of Rs 1,500 he purchased a Tonga for Rs 650 and would drove it from New Delhi Railway Station to Qutab Road and Karol Bagh to Bara Hindu Rao at two Annas sawari for a few days. Afterwards, he bought a small wooden shop (also known as khokha/Hatti) at Ajmal Khan Road in Delhi’s Karol Bagh. He started his family business of ground spices and again raised the banner of Mahashian Di Hatti of Sialkot “DEGGI MIRCH WALE“.

From the small hatti that Gulati opened, he slowly and steadily turned it into an Rs 1,000 crore empire, today globally known as MDH Masala.

MDH is now a big brand and it exports spices to countries across the world such as Switzerland, Japan, the US, and Canada. MDH spices are sold throughout India and abroad through a network of over 1000 Stockists and over 4 lakh retail dealers. MDH sells products across various range from ground spices to blended spices and even exotic spices like saffron.

In 2017, Gulati was India’s highest paid FMCG CEO, getting salary of over 21 crore, which was higher than Adi Godrej and Vivek Gambhir of Godrej Consumer, Sanjiv Mehta of Hindustan Unilever and YC Deveshwar of ITC. MDH had posted a net profit of Rs 213 crore while its total revenues were Rs 924 crore in 2017 fiscal.

US presidential election 2020: Biden confident of victory, says nothing can...