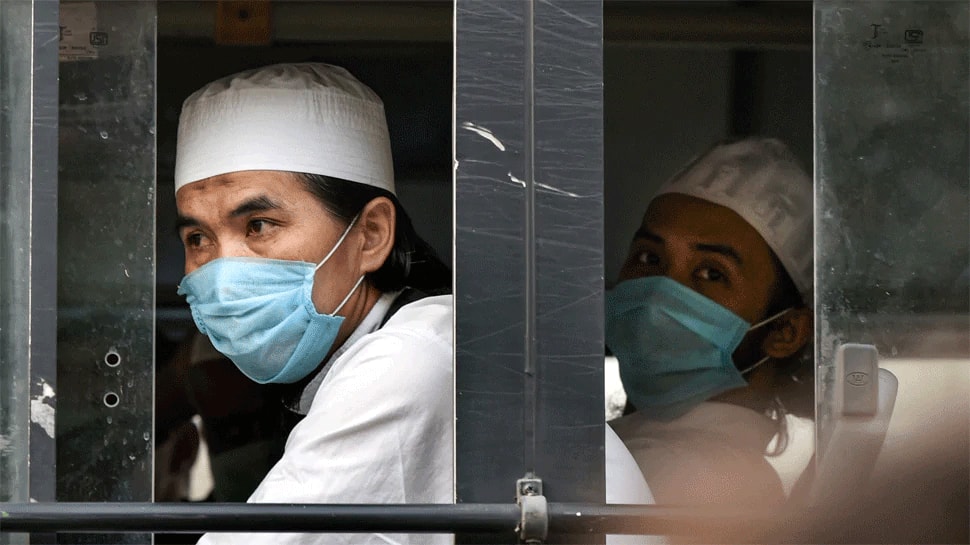 NEW DELHI: As many as 1,095 look-out circulars (LOCs) have been deleted and 630 foreign members of the Tablighi Jamaat have left India, the Ministry of External Affairs (MEA) said.

These members of the Tablighi Jamaat were charged under the Foreigners Act for indulging in activities that were incompatible with their visa status. And hence, for such activities, appropriate category of visa has to be sought, the ministry said.

On the issue of foreign Tablighi Jamaat members stuck in India for violating visa rules and pandemic restrictions, MEA Spokesperson Anurag Srivastava said the ministry has been actively facilitating their consular access, deletion of LOCs and smooth repatriation to their respective countries.

“We have kept the respective foreign embassies informed through the entire process,” Srivastava stated on Thursday (August 27).

At least 9,000 people had participated in the religious gathering at Tablighi Jamaat’s headquarters in Nizamuddin West in March this year and the religious congregation became a key source for the spread of COVID-19 in India as many of the participants had travelled to various parts of the country for missionary works.

Hundreds of foreign nationals were accused of violating visa rules as well as norms put in place by the authorities following the coronavirus outbreak.