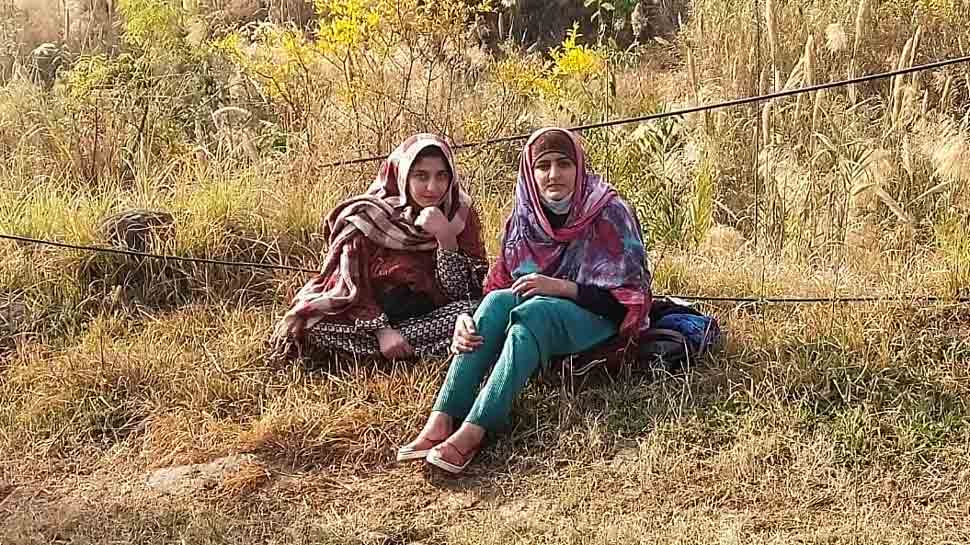 JAMMU: Two minor sisters from Pakistan-occupied Kashmir, who had inadvertently crossed into the Indian side of Poonch in Jammu and Kashmir on December 6, were repatriated from Chakan Da Bagh crossing point on Monday (December 7).

They were handed over to Pakistan authorities at Chakan Da Bagh crossing point today, officials said. The sisters were apprehended by the Indian army who noticed them moving into the Sarla sector along the LoC in Poonch yesterday.

The minor sisters, identified as Laiba Zabair (17) and Sana Zabair (13), are residents of Abbasspur in Kahuta Tehsil of Pakistan-occupied Kashmir. They were noticed moving into this side by Indian troops deployed along the LoC in Poonch sector, a defence spokesperson said.

“Own troops deployed along the LoC, having detected the crossing, exercised complete restraint to prevent any harm to the teenagers,” the spokesperson said on Sunday, adding that efforts were made for their early repatriation.

I want to be remembered as someone who was unafraid to...

Delhi-NCR air remains in ‘severe’ category, AQI at 761 in national...