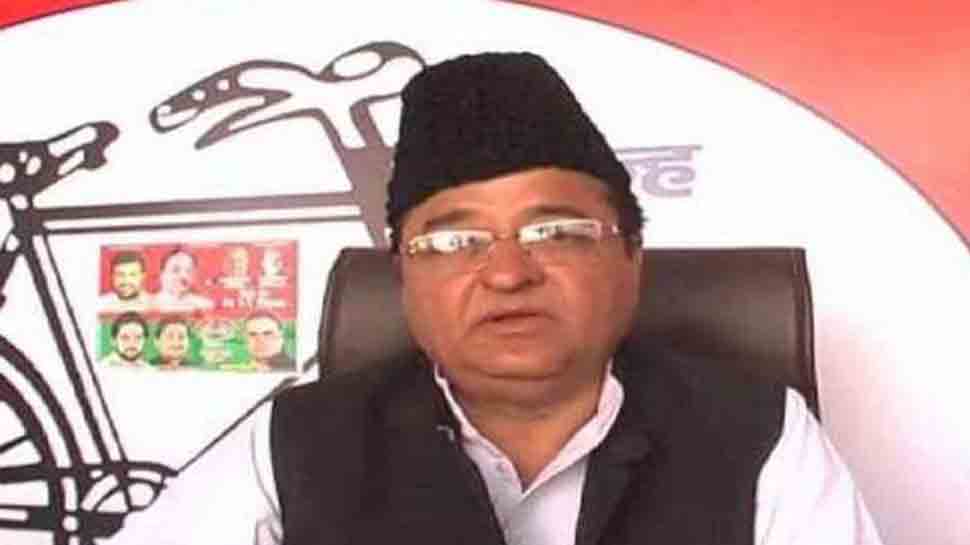 “Love Jihad is a political stunt. In our country, people choose their life partners irrespective of religion. Hindus marry Muslims and vice versa. However, the numbers are very low. But if you go into details of ‘love jihad’ cases, you would find that girls knew that boys were Muslims. But due to societal pressure or if there are some internal issues in the family, they say they did not know boys were Muslims and say ‘love jihad’,” Hasan told ANI while commenting on the clearance of draft ordinance to check ‘love jihad’ cases by Uttar Pradesh Cabinet.

“I advise Muslim boys to consider Hindu girls as their sisters. Don’t get lured, because a law has been framed under which you can be subjected to tremendous torture. Save yourself and don’t get into any temptation or love,” he said.

The issue of ‘love jihad’ has been on the boil for the past few weeks after the death of a 21-year-old college student, who was shot point-blank outside her college allegedly by a stalker and his friend in Ballabgarh in October.

“There were more than 100 incidents reported in which forceful religious conversion was being done. Also, it was reported religious conversions were going on in the state using deceitful means. So to make a law on this becomes an important matter of policy now,” he said, adding that the UP Cabinet brought the ordinance which has provision for punishment.

“In cases of forced mass religious conversions, the ordinance provides for a jail term of 3-10 years with Rs 50,000 penalty,” he said.

10 Rajya Sabha candidates, including 8 from BJP, elected unopposed from...

Assam student who topped JEE (Mains) with 99.8% marks arrested for...