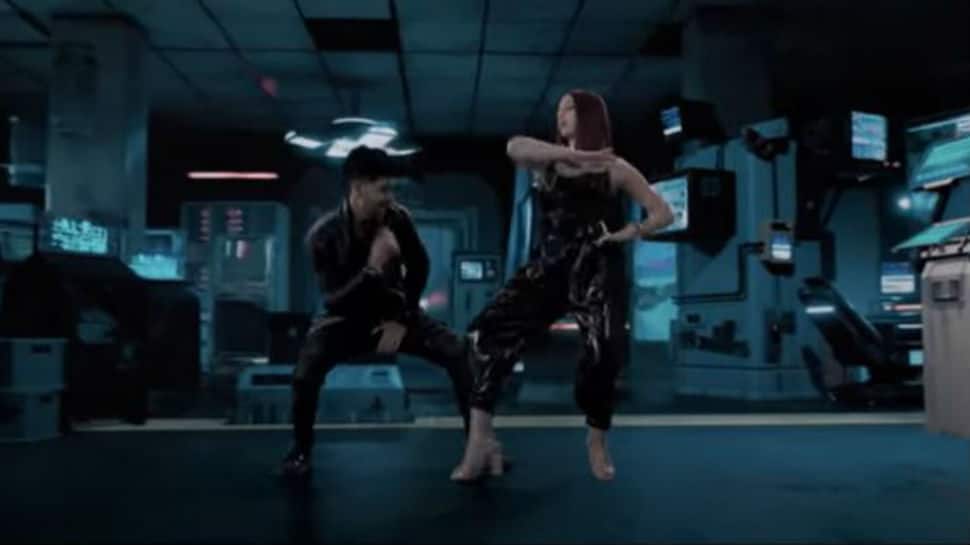 New Delhi: The much-awaited ‘Naach Meri Rani’ song, featuring Nora Fatehi and Guru Randhawa, is finally out. In the music video, Nora plays a robot that dances to Guru’s tunes. Her scintillating dance moves are the main highlight of ‘Naach Meri Rani’ and, of course, her looks. We see her in different avatars – one in a black leather jumpsuit with red hair and later, she dons a silver outfit with purple hair.

Meanwhile, Guru Randhawa’s swag is just off the charts in ‘Naach Meri Rani’. “#NaachMeriRani is finally out now on YouTube! Congratulations to everyone involved in the making. And fans, keep the love coming and tune in now,” he wrote while releasing the song.

Ahead of the song release, a BTS video of Nora Fatehi and Guru Randhawa rehearsing for ‘Nach Meri Rani’ had gone crazy viral on the internet.

‘Nach Meri Rani’ has been composed and written by Tanishk Bagchi and sung by Guru Randhawa and Nikhita Gandhi.

Policeman martyred, 3 terrorists killed in encounter in Jammu and Kashmir’s...

Sweet success: Heavy consumption of sugary beverages declined in the US...