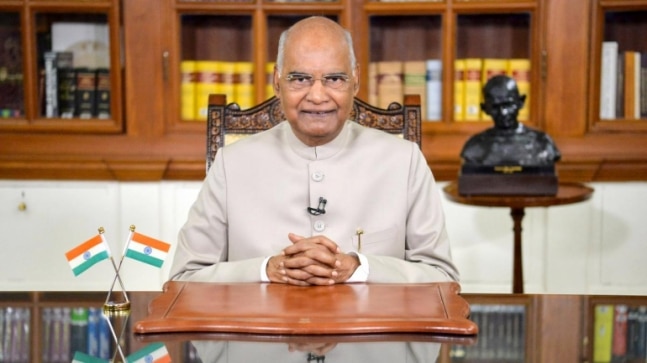 National Sports Awards 2020: While President Ram Nath Kovind will be attending the ceremony from the President’s house, the recipients will be present at the SAI and NIC centres in various locations across the country.

In the virtual format, Ram Nath Kovind will be attending the ceremony through NIC link from the President’s house, via video conferencing, while the recipients will be present at SAI and NIC centres in various locations across the country. The Union Minister of Youth Affairs and other dignitaries will be present in Vigyan Bhawan for the award ceremony.

All health and safety protocols, in keeping with the guidelines of the Health Ministry, are being followed at all the venues where dignitaries and awardees will be present. Further, the Sports Ministry has advised every award winner to undergo a Covid-19 test before reporting to the venue.

Three award winners, after having tested positive, will not attend the function. All health and safety protocols are being followed strictly at the centres where the athletes will be present. All centers have been thoroughly sanitised and arrangements have been made to ensure social distancing during the awards function.

Awardees who are not being able to attend the function from one of the various centers or are not in India on August 29, will be given the award later. Of the 74recipients of the National Sports Awards this year, 65 awardees will be attending the virtual award ceremony on August 29, 2020.

The programme will be telecast live on Doordarshan.

Unlock 5.0: All schools in this state to remain closed till...