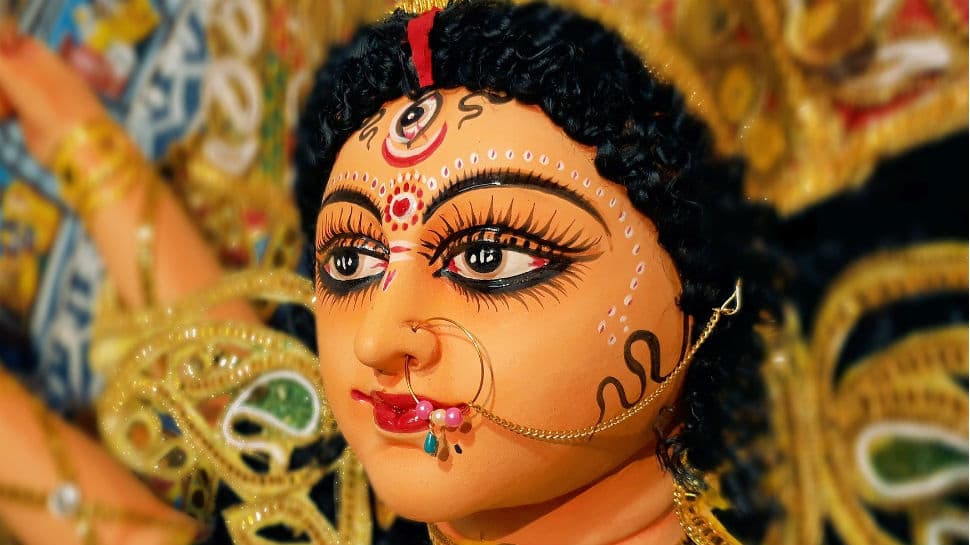 New Delhi: The nine-day long auspicious festival of Navratri commenced from October 17 and today is the fifth day of puja. Maa Durga is worshipped in nine forms during Navratri and each day is dedicated to one of her avatars. On Day 5, Lord Kartikeya’s mother – Skandamata – is worshipped by devotees.

Maa Skandmata is depicted with four hands and has baby Kartikeya on her lap. She is mounted on a lion. Her devotees worship her for attaining wisdom, salvation and prosperity. By worshipping Maa Skandmata, devotees also get the blessings of Lord Kartikeya.

Navratri is celebrated twice a year. Chaitra Navratri falls between March and April while Sharad or Sharadiya Navratri takes place between September and October. On the sixth day of Navratri, Durga Puja celebrations begin.

Navratri marks the victory of good over evil and holds a great value amongst devotees. Navratri and Durga Puja is widely celebrated in the country and there are many legends associated with the festival.

Here’s wishing all our readers a very happy Navratri and Durga Puja!

IPL Playoffs: From Qualifiers to Eliminator, here’s everything you need to...