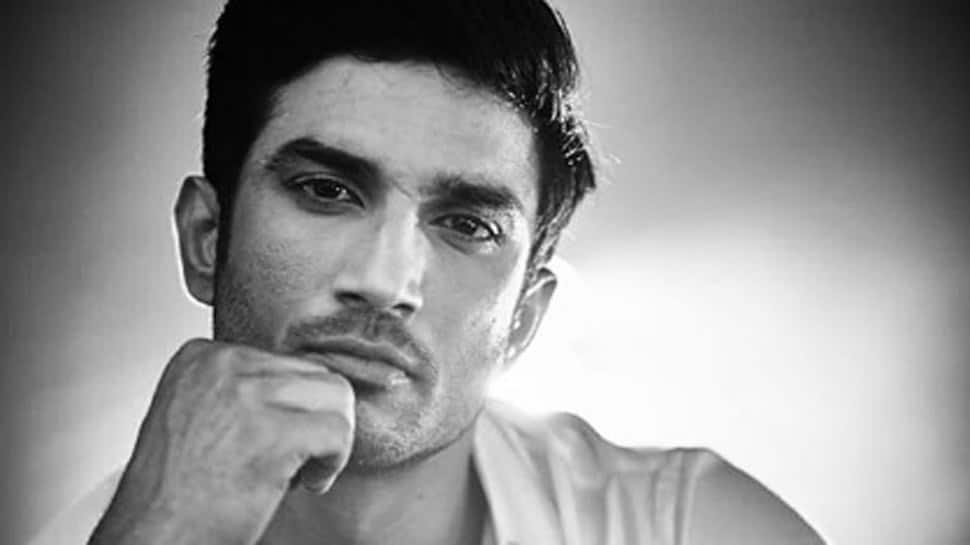 New Delhi: The mysterious death case of Bollywood actor Sushant Singh Rajput has taken new twists and turns in last four months. The actor was found dead at his Bandra residence on June 14, 2020 and ever since speculation over his personal and professional lives has been in the public domain.

The case is being handled by the Central Bureau of Investigation (CBI) along with Narcotics Control Bureau (NCB) probing the drugs angle and Enforcement Directorate (ED) looking into the money laundering matter.

According to sources, NCB is investigating Sushant Singh Rajput’s death with drugs angle as well. On a related note, the NCB officials visited Waterstone resort in Andheri. For the uninitiated, it has been reported that Sushant cut short his Europe trip and went to stay at the above-mentioned resort.

The officials have accessed the data from November 2019 to June 2020. The details include all those persons who came to meet Sushant at the Waterstone resort during this time period.

As per sources, it has been learnt that a filmmaker was in constant touch with the late actor and used to visit him at the resort during this time period. The NCB can soon summon this filmmaker for questioning.

It’ll be interesting to watch the hero and villain romance: Hina...