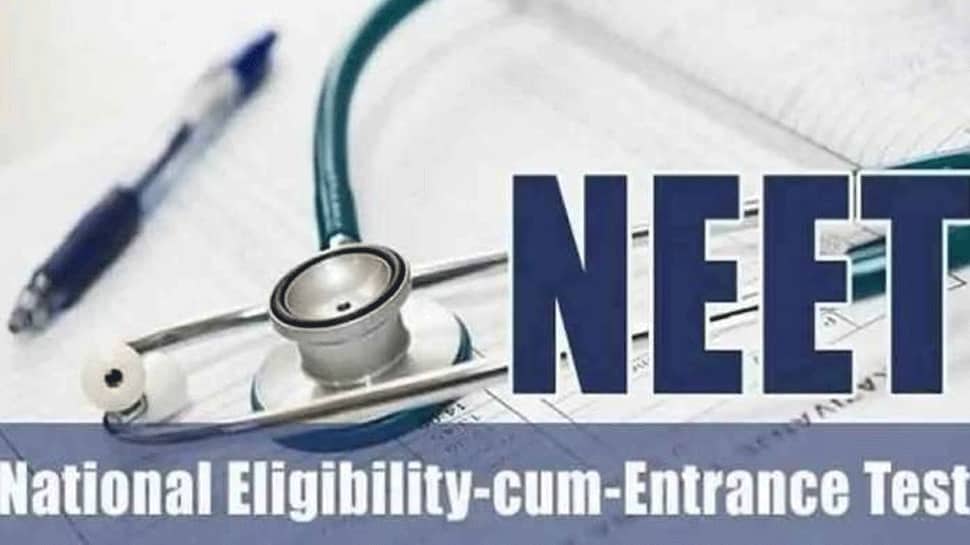 Interestingly, it was on Thursday that the Tamil Nadu government issued a Government Order (GO) to provide 7.5% reservation for the under-graduate medical courses under NEET, considering the delay from the Governor’s end.

According to the State government, nearly 300 MBBS seats in government medical colleges and self-financing colleges would be made available for students from Government schools, with the assent for this bill.

The State Assembly had passed this bill on September 15th and it had since been pending with the Governor, who had sought legal opinion on the same. Ministers from the ruling party and opposition partymen had also met the Governor, seeking an expeditious assent for this bill.

Visible urgency in getting the assent for the bill arises from the fact that NEET results have been declared and medical admissions processes have begun.

In a statement, the Additional Director (Public Relations) Governor’s Office said that Purohit has given his assent to the Tamil Nadu Admission to Undergraduate Courses in Medicine, Dentistry, Indian Medicine and Homeopathy on preferential basis to the students of the Government Schools Bill, 2020.

Mehta in his opinion has said that the Tamil Nadu Bill is in consonance with the Constitution of India.

On Thursday, a bench of the Madras High Court had also observed that the Governor should act according to his conscience, in response to a petition that had sought interim direction to implement the sub-quota reservation of 7.5% of medical college seats in Tamil Nadu.

“The government after careful consideration of the recommendations of Justice P Kalaiyarasan commission had decided to take affirmative action, providing 7.5 per cent reservation, so as to bring abut real equality by giving preference to the students of government schools, who have qualified in NEET in admission to MBBS and other medical courses” Health Secretary Dr. J. Radhakrishnan had said in the GO.

It was also mentioned that children belonging to weaker sections of society who studied in private schools until Class 8 under Right to Children to free and Compulsory Education Act, 2008, can benefit from this quota, if they switch to government schools from standard 9.

The order is meant to benefit students who pursued education from Class 6th to 12th in the State government schools and have cleared NEET for admission to undergraduate level medical, dental, Ayurveda, Siddha, Unani and Homeopathy courses in state-run medical college and seats covered under state-quota in self-financing colleges.

NEET has been a contentious issue in Tamil Nadu since its inception. Political parties in state have been pointing out that NEET went against social justice and was putting students from rural areas and lesser fortunate backgrounds at a disadvantage, as they wouldn’t be able to pay for the coaching classes.

In late August, Tamil Nadu Health minister Vijayabaskar had written to the Union Health Minister Dr.Harsh Vardhan emphasizing the need to cancel the NEET exam and allow Tamil Nadu to provide medical admissions on the basis of marks secured in the 12th grade board examinations. The letter also touched upon earlier instances where the Tamil Nadu Chief Minister had written to the Prime Minster and Health Minister requesting that an ordinance be promulgated, to allow the state to follow its earlier pattern for medical admission.

However, some sections have also raised questions against the major political parties of Tamil Nadu, asking them why the government couldn’t invest more on education and raise the standard of its syllabus. This is suggested considering that CBSE students have an edge over the state-board students in such competitive exams. It is also being pointed out that JEE and other entrance exams for management courses too are conducted pan-India and how they go on unopposed.

Here’s what Barack Obama wrote about Ramayana, Mahabharata and Bollywood in...

India, China WMCC virtual meet to be held on December 18...

Schools in Delhi to remain closed till next order amid rise...