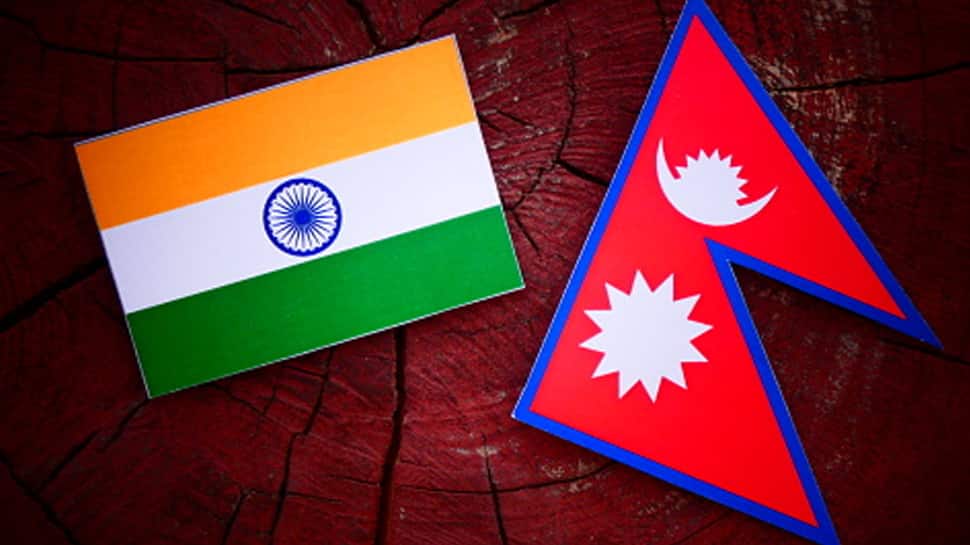 New Delhi: Nepal Foreign Minister Pradeep Kumar Gyawali will be visiting India in December, the first such high-level visit from the country to Delhi in 2020.

The visit comes days after Foreign Secretary Harsh Shringla visited Kathmandu. Shringla’s visit was a third major visit from India, after the visit of Army Chief and Intelligence chief.

A release from the Indian mission during FS’s visit said, “Foreign Secretary conveyed an invitation, from External Affairs Minister S Jaishankar to Foreign Minister Pradeep Gyawali to visit India for the next Joint Commission Meeting.”

The joint commission meeting, which alternates between the two countries, will take place in New Delhi. The Fifth Joint Commission Meeting was held in August 2019 in Kathmandu with EAM Jaishankar visiting the country.

India has been involved in a number of projects in the country and plans to operationalize Jayanagar-Kurtha cross-border rail line. Earlier both countries inaugurated the Motihari–Amlekhgunj petroleum pipeline, the first cross country pipeline in south Asia.

The pipeline can carry two million metric tonnes of petroleum products into Nepal and so far has led to a saving of over 800 million Nepali rupees.

The visit comes, even as this year saw strained ties between New Delhi and Kathmandu after Nepal government led by PM KP Sharma Oli issued a new map of the country that showed Indian territories as Nepali territories. This had irked New Delhi, which called the development “Unjustified Cartographic Assertion’.

Chinese influence is also another issue, that New Delhi is closely watching. Chinese envoy in Nepal has been openly and unabashedly engaging in the crisis on the ruling Nepal Communist Party, something that has been under the scanner in the country itself.

I refused to appear on Kapil Sharma’s show with ‘Mahabharat’ cast,...

PIB Fact check: Another lockdown in India from December 1? Here’s...