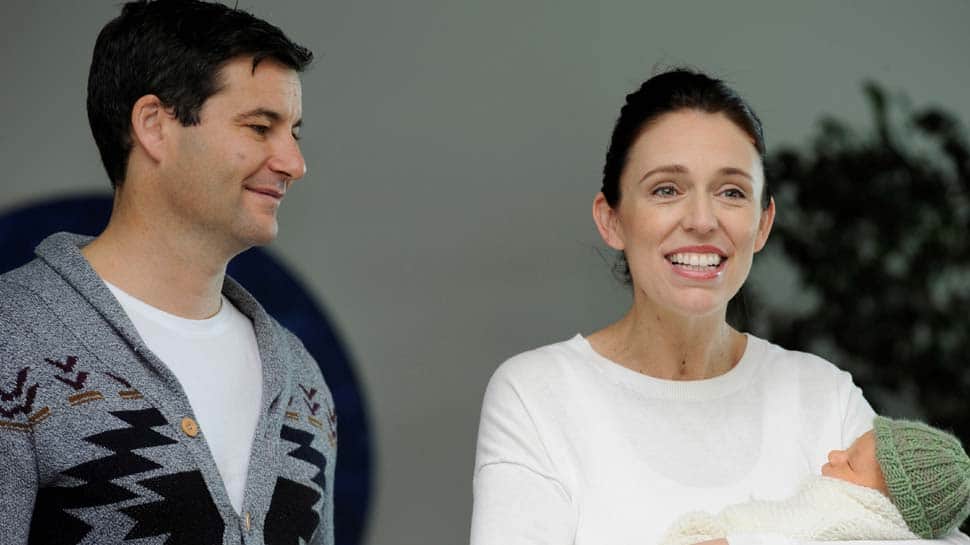 New Zealand Prime Minister Jacinda Ardern has plans in place for her wedding but hasn`t set a date yet. “We have some plans – they are some way off,” she told reporters in the city of New Plymouth on Wednesday, in response to a question.

“We might need to share some of our plans with our family and friends before we do that more widely.” Ardern, 40, is engaged to television host Clarke Gayford, 44, and they have a two-year-old daughter.

In October, she led her Labour Party to a landslide victory in the general election, cementing her second term in office. Ardern has won global acclaim for her decisive response to COVID-19 and healing the nation after a massacre of Muslims by a white supremacist in 2019.

Ahead of Diwali, Delhi suspends all licences issued for sale of...