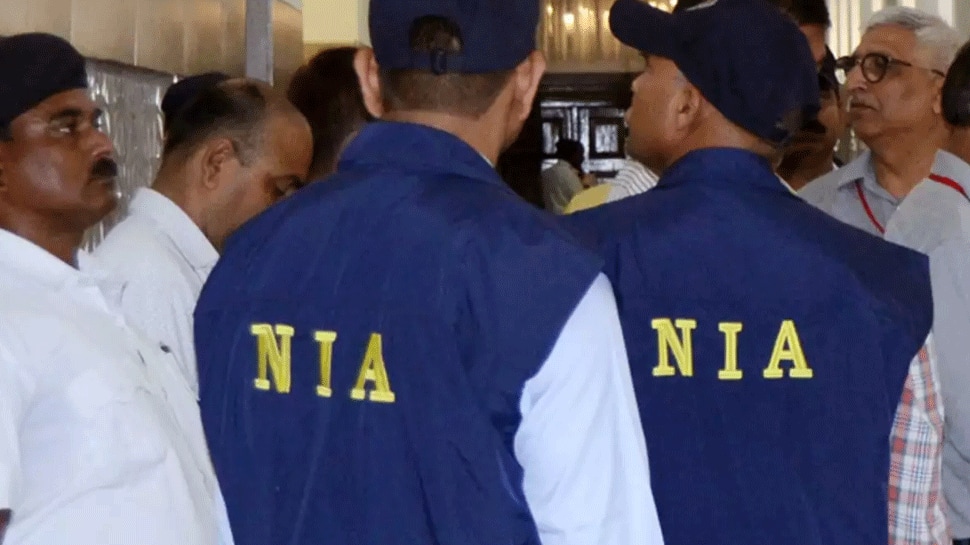 Ahmed Abdul Cader, who is a business analyst in a bank in Chennai, and Irfan Nasir is a rice merchant in Bengaluru, were arrested by the NIA officials on Wednesday.

A case against them was registered suo-moto by the NIA on September 19, 2020 after certain incriminating facts emerged about a Bengaluru-based ISIS module during the investigation of RC-11/2020/NIA/DLI (Islamic State Khorasan Province case).

“One Dr Abdur Rahman alias Dr Brave, r/o Bengaluru, was arrested in the said case. During his examination, names of his associates surfaced who had travelled to Syria in 2013-2014 to join ISIS. Further investigation resulted in busting of a module wherein it was revealed that accused Ahamed Abdul Cader, Irfan Nasir and their associates were members of Hizb-ut-Tehrir, and they had formed a group called ‘Quran Circle’ which radicalized gullible Muslim youth in Bengaluru and funded their visit to conflict zone in Syria to aid and assist the ISIS terrorists,” the agency said.

“Based on this, NIA registered RC-33/2020/NIA/DLI dated 19.09.2020 under sections 120B, 125 of IPC & Section 17, 18 & 18B of UA (P) Act against the accused persons for having affiliation with the banned terrorist organization ISIS/ISIL/Daesh and for entering into a conspiracy to radicalize and motivate Muslim youth of Bengaluru to join ISIS, and for raising  funds to facilitate their travel to Syria,” NIA said in the statement.

The anti-terror agency further stated that the accused Ahamed Abdul Cader, Irfan Nasir and their associates played a very significant role in radicalization of the members of the Group and arranged funds through donations and own sources for visit of accused Abdur Rahman (RC-11/2020/NIA/DLI) and other Muslim youth of Bengaluru to Syria to join ISIS. Two of such youth got killed in Syria.

Searches were also conducted at the premises of Ahamed Abdul Cader and Irfan Nasir in Gurupana Palaya and Frazer Town in Bengaluru on 7.10.2020. During searches, incriminating material and electronic devices have been seized.

Both the accused were produced before Special NIA Court in Bengaluru and 10-day NIA custody has been granted for interrogation. Further investigation in the case is continued to unearth the larger conspiracy.

A route for avoiding defects during additive manufacturing

Bank-affiliated funds contribute to funding their parent banks in times of...