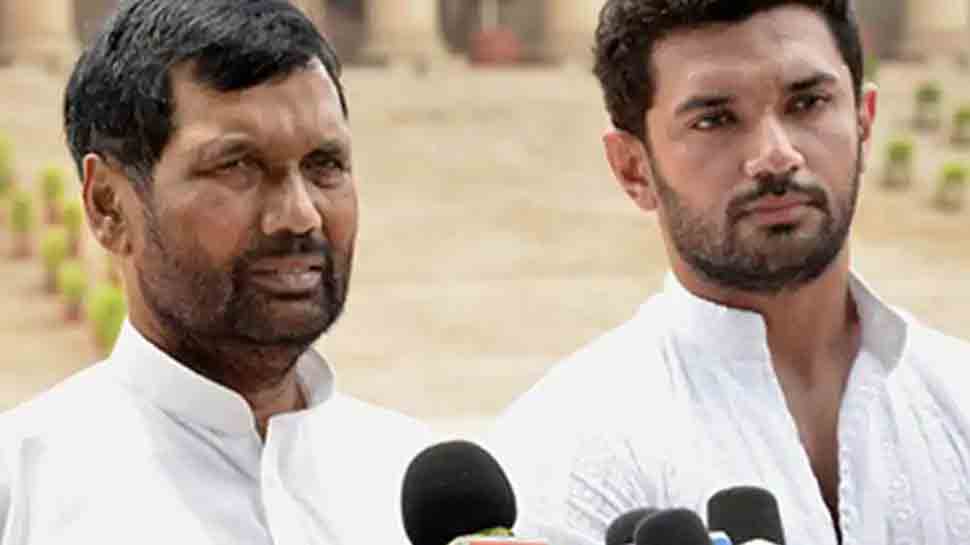 In the letter, Chirag claimed that there is a wave against Chief Minister Nitish Kumar that could result in the loss of the ruling alliance in the state assembly polls. He also stated that the Bihar CM insulted his father Ram Vilas Paswan for a Rajya Sabha seat despite public assurance by top NDA leaders. He said the JD(U) president had expressed his ignorance of the LJP’s founder ill-health at a time when even Prime Minister Narendra Modi frequently calls him to enquire about his health.

Chirag claimed in his letter that many BJP leaders are unhappy with Nitish’s functioning and said that while PM Narendra Modi’s popularity had been rising, the opposite was true about the Bihar CM.

Earlier this week, Chirag had announced that his party LJP has ‘ideological differences’ with the Nitish Kumar’s JD(U) and will not contest the upcoming assembly polls as part of the NDA. He, however, vowed to facilitate the formation of a BJP-led government in Bihar.

In his evocative open letter, Paswan whose father and Union minister Ram Vilas Paswan had floated the party nearly two decades ago said evocatively “we do not have much time to waste. It is a question of life and death for 120 million Biharis. “Every vote cast in favour of a JD(U) candidate will condemn your children to forced migration”.

Union Minister Ram Vilas Paswan (74), the Lok Janshakti Party patron, passed away on October 8. Paswan had undergone a heart surgery at a hospital here a few days ago. He had been in active politics for more than five decades and was one of the country’s most noted Dalit leaders.

When will PUBG Mobile India be officially launched in India, here’s...

Massive pileup of 130 vehicles on icy Texas interstate in US,...

Smoke of stubble burning from Punjab and Haryana increases pollution in...