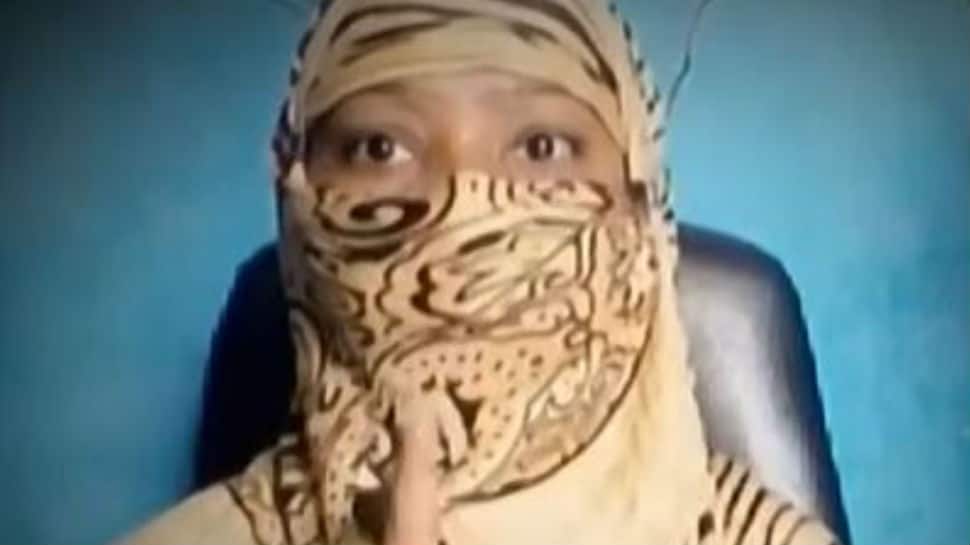 New Delhi: The bail plea of YouTuber Heer Khan, who was arrested by the Prayagraj Police in August for making objectionable remarks against Hindu deities in her videos, was rejected by a district court on Wednesday.

Heer was booked under several sections, including other charges such as spreading disharmony, disturbing public peace and treason. The content creator had sparked outrage on social media for her derogatory remarks after one of her controversial videos went viral. In the video, she could be heard making objectionable and abusive remarks against Hindu gods and goddesses. She has later arrested by the police.

Heer Khan is a content creator from Prayagraj. She had been making rant videos on communal lines on her YouTube channel named ‘Black Day 5 August’, but most of her videos did not even get 1,000 views.

However, later in August, when she uploaded a rant video in which she abused Hindu gods, it raked over 10,000 views in just a few hours. As people condemned the video, the hashtag #ArrestHeerKhan started trending on Twitter.

The accused is a resident of Khuldabad here. After her arrest on August 25, an FIR under section 153A (promoting enmity between different groups on grounds of religion, race, place of birth, residence, language) and 505 of (statements creating or promoting enmity, hatred or ill-will between classes) of the IPC and, section 66 of the Information Technology (IT) Act were registered against Heer Khan at Khuldabad police station.

Police later added more sections to the FIR to include charges of spreading disharmony through mischievous content, sedition and section 67 of the IT Act.

The Lancet: Phase 2 trial of Oxford COVID-19 vaccine in healthy...

Starting kindergarten on the right foot

Spending Diwali in my hotel room this year: Vaani Kapoor |...

Bigg Boss 14 sneak-peek: Will Salman Khan ask the contestants to...