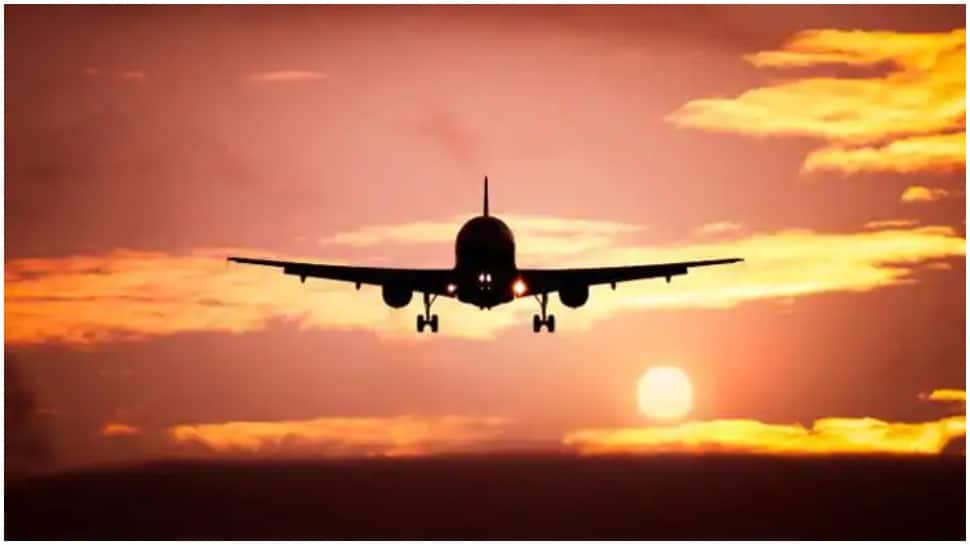 Noida: The Zurich Airport International AG (Flughafen Zürich AG) that signed a key agreement with the Noida International Airport Limited (NIAL) on Wednesday (October 7, 2020) to allow the Swiss developer to begin work at the site of the upcoming Jewar airport has said that the phase 1 is likely to be completed by 2024.

Following the completion of phase 1, the Noida international airport (Jewar airport) will provide capacity for 12 million passengers per year.

“After commissioning, the new airport will have a capacity of at least 12 million passengers per year,” read the official statement.

The construction of the airport which is 80 kilometres south of the national capital, is expected to start in 2021.

“As a strategic objective, we are looking at building a platform of airports in India in the mid-term. So, it could be that we will join hands with a financial investor in a later stage to make this platform (Noida airport) grow. At this stage of the development phase (of Noida airport), we will do it ourselves,” Daniel Bircher, Chief Executive Officer, Zurich Airport International (Asia) told PTI news agency.

“We are looking at Rs 4,500 crore of investment for the first phase. This is in an area of 1,334 hectares of land that has been given to be developed. This includes one runway, apron space, this includes 12 boarding bridges for the terminal, and it also includes cargo catering space,” Bircher added.

“We are focusing on short connecting times. We want to make it easier for the passenger to connect (for the other flight) and also for the airline to reduce the time the aircraft is on the ground so that reduces the cost for the airline,” he stated.

“We see good potential in developing this airport into a logistics hub with all the adjacent logistics development and planned projects. It also includes 74 hectares of cityside area that can be developed. This we will take in a phase-wise approach, initially most likely a hotel and the rest we are still studying. This includes also a metro station on our land,” Bircher added.

Earlier in the day, the ‘concession agreement’ for the Greenfield airport, estimated to cost Rs 29,560 crores, was inked between the Uttar Pradesh government’s agency and the Yamuna International Airport Private Limited (YIAPL), a special purpose vehicle floated by the Zurich Airport for the project.

The Noida International Airport will be developed on the public-private partnership (PPP) model.

Jewar Airport will reportedly operate as a fully digital airport, providing a safe and contactless travel experience and customized commercial offerings to passengers. It will be the first net-zero emissions airport in its class, setting a new standard for sustainable aviation.

Construction of the Noida International Airport will support economic growth through job creation in the state, also a preferred destination for domestic as well as global investors in the upcoming years.

Notably, in November 2019, the Zurich Airport International AG won the contract to build and operate the airport in Greater Noida for a period of 40 years and it owns 100% of the project.