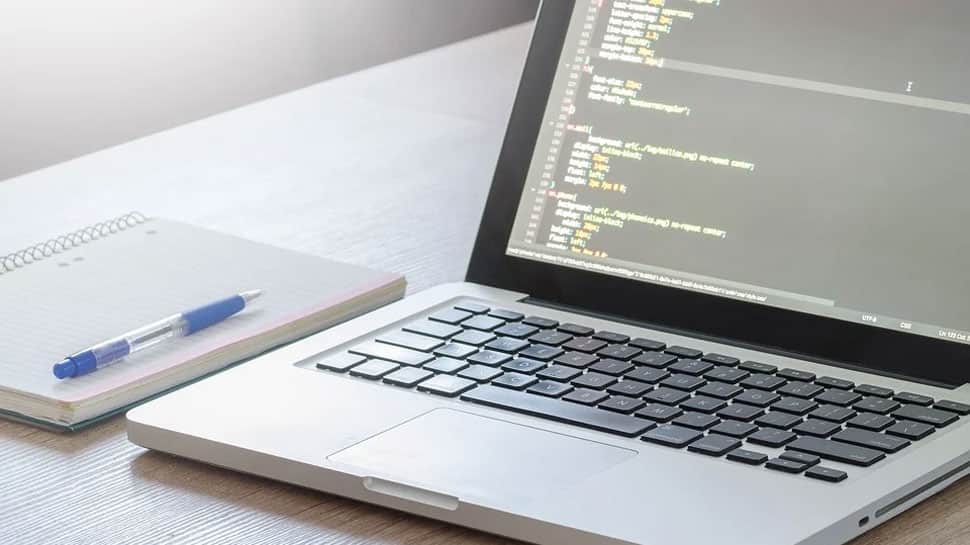 New Delhi: Those looking to open the National Pension System may now do so from the comfort of their homes, as the Pension Fund Regulatory and Development Authority (PFRDA) has allowed video-based customer identification process to further facilitate on-boarding, withdrawals and exit for NPS subscribers.

PFRDA has been constantly introducing new methods of subscriber authentication for National Pension System . These include OTP/ eSign based onboarding, offline Aadhaar-based on-boarding, third party reliance for KYC, e-nomination, e-exit for eNPS subscribers to make subscriber registration, exit process and processing other service requests which are seamless and subscriber friendly.

While a lot of NPS (National Pension System) services have been moved online, including onboarding of new subscribers and their servicing, the physical presence of NPS subscribers is required at POPs (Points of Presence) for In-Person Verification (IPV) to complete the process of exit and some other allied services.

Compulsory physical presence is posing challenges for subscribers as well as PoPs/ nodal officers which lead to subscriber”s grievances and delays the process of withdrawal and exit, as per the release.

PFRDA said the Central Record Keeping Agencies (CRAs) and PoPs registered with it have been advised to build an online platform for the same at the earliest.

Any individual citizen of India (both resident and Non-resident) in the age group of 18-65 years (as on the date of submission of NPS application) can join NPS. Although, opening multiple NPS accounts for an individual is not allowed under NPS, an Individual can have one account in NPS and another account in Atal Pension Yojna.

Any individual citizen of India (both resident and Non-resident) in the age group of 18-65 years (as on the date of submission of NPS application) can join NPS. But, don’t be confused with joint account.

National Pension System account can be opened only in individual capacity and cannot be opened or operated jointly or for and on behalf of HUF.

Diagnosing the cause of exercise-induced respiratory symptoms

Curious case of ‘Spiders on Mars’, NASA working on this weird...