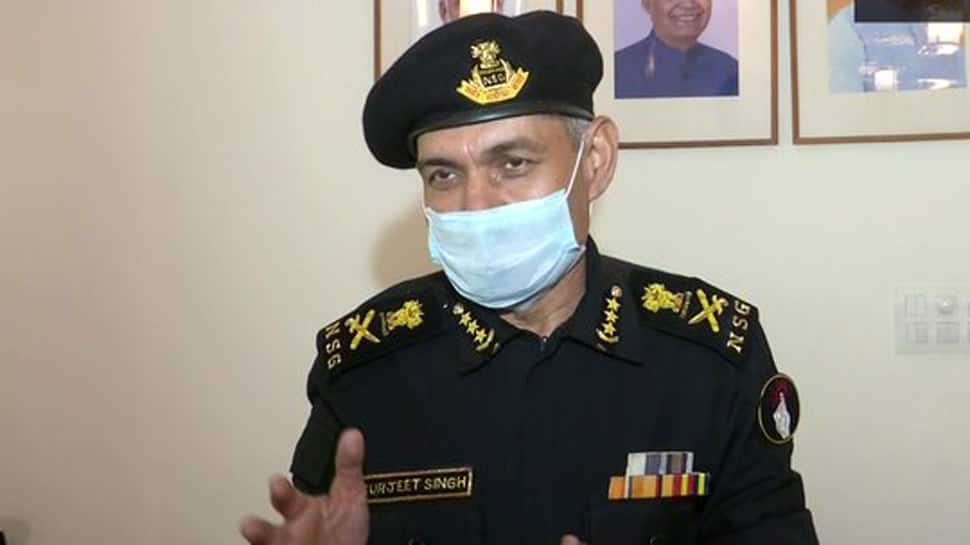 India’s federal counter-terrorism force National Security Guard on Friday said that the NSG has the system to identify and neutralize drones. NDG director general (additional charge) SS Deswal said that drones are a security threat at the western border as they are being used to drop arms and drugs from across the international border.

Speaking to news agency ANI, Deswal said, “Drones are a security threat at the western border as they are being used to drop arms and drugs from across the international border. We have the system to identify and neutralize them.”

The National Security Guard, also known as the ‘black cat’ commandos, was raised as a federal contingency force in 1984 to undertake specialist counter-terrorist, counter-hijack and hostage rescue operations. It has a special component called the CPF (close protection force) that provides security to high-risk VIPs under the top category Z+ cover.

It has about 13 protectees under its charge at present, including Defence Minister Rajnath Singh, Uttar Pradesh Chief Minister Yogi Adityanath and former Jammu and Kashmir Chief Minister Farooq Abdullah.

Earlier speaking to news agency PTI, the chief of the commando force said that the NSG has trained a select group of personnel who protect the Sri Lankan Prime Minister. In his address on the occasion of the force’s 36th Raising Day, the NSG director general (additional charge) said the force has acquired the most modern weapons and equipments to distinguish itself as a “world class zero-error force”.

Deswal said the CPF, during the COVID-19 outbreak, provided security to its VIPs in about 4,000 events held in various states. The NSG DG said the force had enhanced its mobility, training, weaponry and equipment by “many times” as terrorism is a complex and global problem in this century and the tactics of terrorists were changing and terror groups were possessing modern weapons.

“We are determined to adopt modern technology and specialisation,” the DG said during the event at the force’s garrison here that was chaired by Union Minister of State for Home G Kishan Reddy. He said the force has been training special combat units of state police forces so that they are better prepared to combat terrorist incidents even as he invited them to share NSG’s expertise in counter-terrorism, bomb disposal and sniffer dogs training.

Space travel can adversely impact energy production in a cell

India vs England 2021: Virat Kohli has point to prove with...

Neha Kakkar to Rohanpreet Singh: Happy Birthday to the one because...