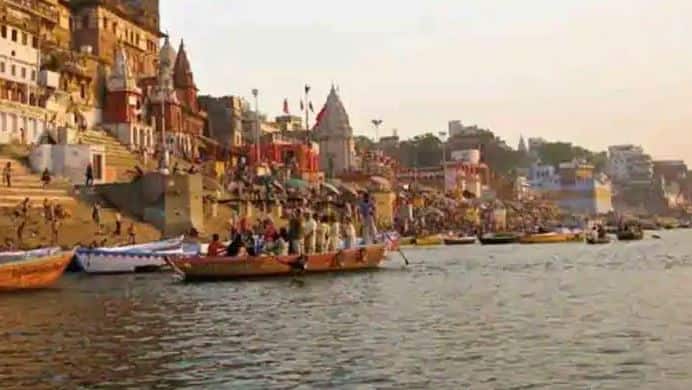 New Delhi: Varanasi, situated on the banks of river Ganga, has great cultural and historical heritage. The city is also home to Lord Shiva as the famous Kashi Vishwanath Temple is situated here. Varanasi attracts a lot of tourists from across India, but did you apart from the Kashi Vishwanath Temple, there is also one place here that hold a great religious value.

As per popular belief, if the coin from Maa Annapurna’s ‘khazana’ is kept at home, devotees will always be blessed with happiness, wealth and prosperity. The Goddess’ blessing should be kept in the puja room or in the locker at home.

However, this time, owing to the pandemic, special arrangements have been done inside the temple premises. It is compulsary for the devotees to wear a mask while performing puja at the temple.

It is said that Maa Annapurna is a form of Goddess Parvati. She blesses the world with abundant food. A person gets devoid of all the sins if he performs her puja with utmost dedication.

The popular legend associated with the temple goes like this. When Lord Shiva had come to Kashi, he had prayed to Maa Annapurna to feed the people there. Since then, the Goddess’ blessing has always been on Kashi.

Cancer metastasis: From problem to opportunity