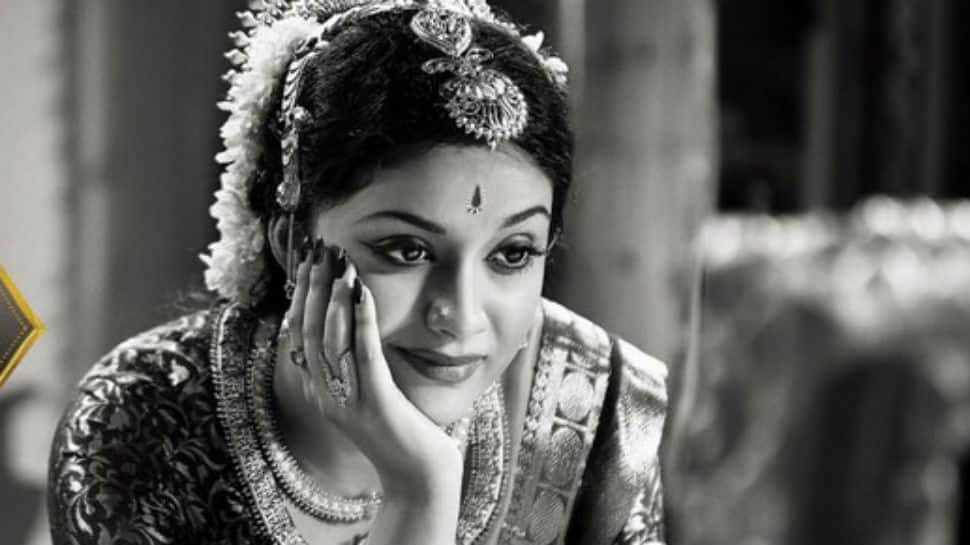 New Delhi: The 2018 film ‘Mahanati, a biopic on the legendary Telugu-Tamil actress Savitri, was one of the most successful movies of the year. It took the audience through various stages of Savitri’s life and also recreated some of her most iconic dramatic sequences and songs and dances.

Savitri, who was born on December 6, 1936, made her acting debut in 1950 Telugu-Tamil drama titled ‘Samsaram’. Later, she went on to star in several classics such as ‘Devadasu’, ‘Missamma’, ‘Penin Perumai’, ‘Pasa Malar’, Bhale Ramudu’, ‘Thodi Kodallu’, ‘Mayabazaar’ and Gundamma Katha’.

She was Gemini Ganesan’s second wife and they had two children. Savitri died at the age of 45.

On her birth anniversary, here’s a recap of ‘Mahanati’ stars documented their roles in the film:

Here it is….. Our first step on this epic journey.
Come be a part of history #Mahanati #మహానటి #HappyWomensDay #womensday pic.twitter.com/SdlEBA4ZoO

‘Mahanati’ was directed by Nag Ashwin. It also fetched him and Keerthy Suresh a National Award.

Why ‘Boycott Netflix’ is trending on Twitter – Find out here...