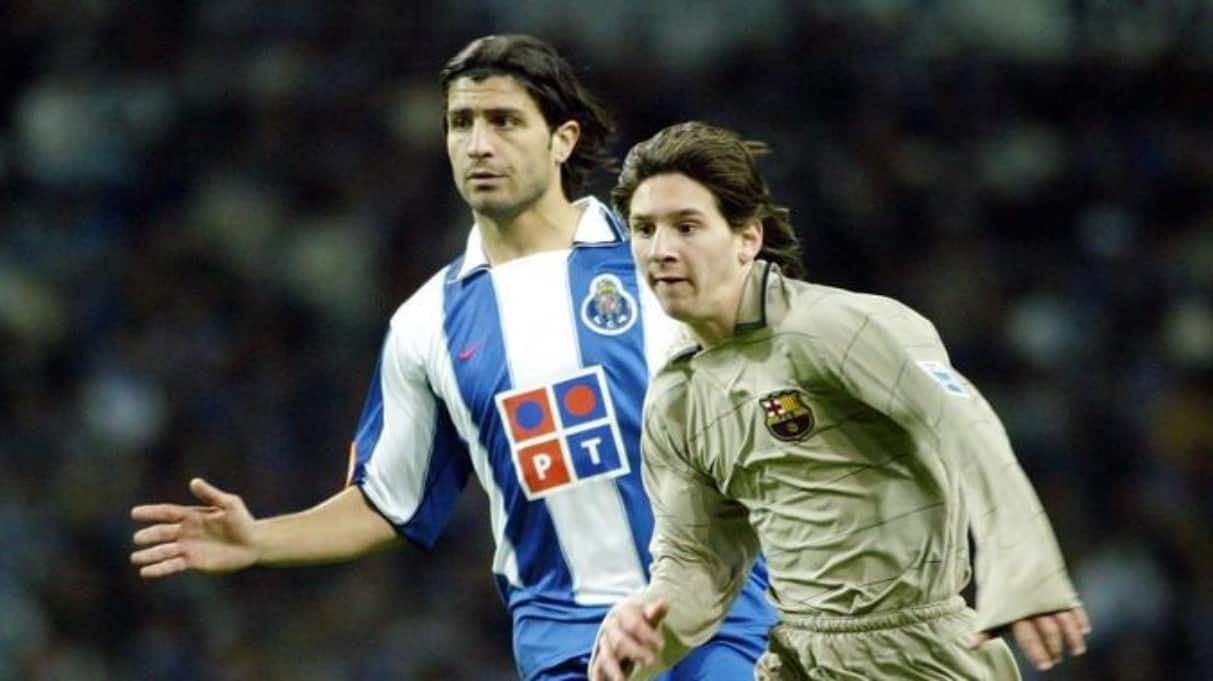 Messi made his debut under Frank Rijkaard at the Do Dragao Stadium in a match, which the Catalans lost 2-0. The Argentine wore No.14, and came on in the 71st minute of the match, replacing Fernando Navarro. Also, Barcelona shared a video of the match on Twitter and wrote: “Once upon a time … a 16-year-old boy wonder made his Barca debut in a friendly. This was #Messi, #OnThisDay in 2003.”

Once upon a time …

… a 16-year-old boy wonder made his Barça debut in a friendly.

On his way to completing 17 years at the club, the six-time Ballon d`Or winner scripted numerous records. The most recent of all came in last month when the Argentine became the first player in the Champions League to score in 16 consecutive seasons. Messi had achieved this milestone during Barcelona`s 5-1 win over Ferencvaros in the Champions League on October 21.

Barcelona are currently placed on the eighth position on the La Liga table with 11 points from seven games. The team will next take on Atletico Madrid in the league on November 22.

If we have to come back we need to strengthen our...