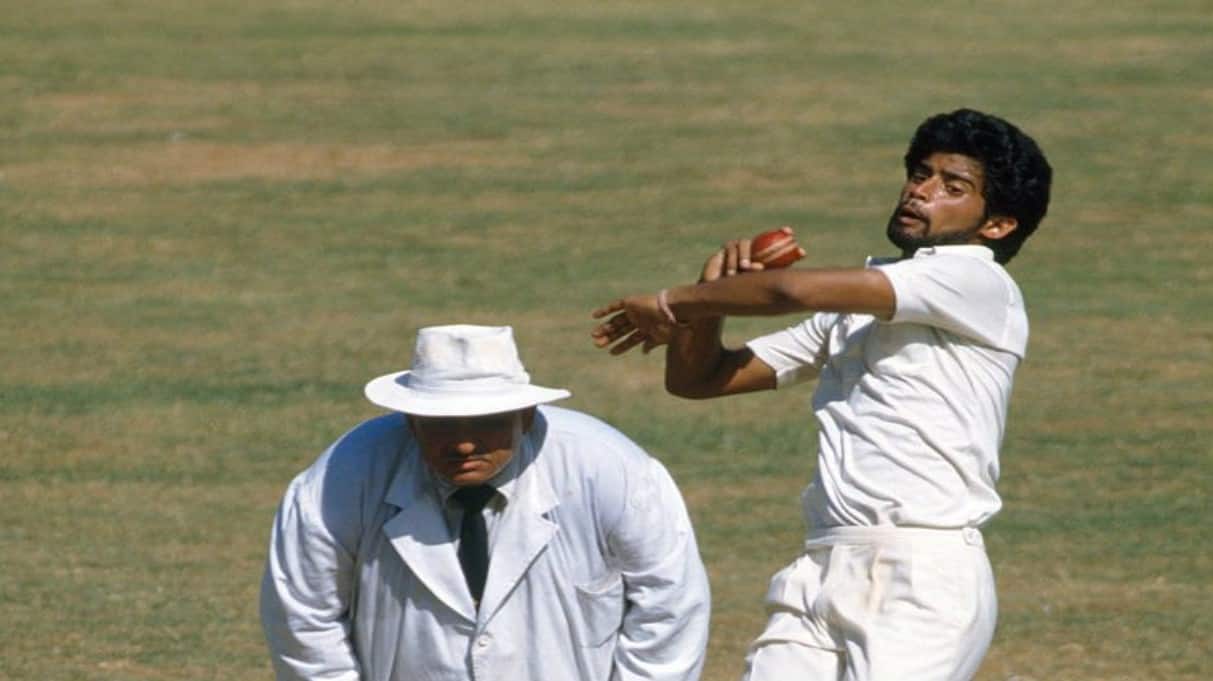 On October 31, 1987, India’s Chetan Sharma scripted history by becoming the first bowler to take a World Cup hat-trick. Incidentally, this was also the first instance of an Indian taking a hat-trick (in any format of the game). The fact that Sharma achieved this feat on the biggest stage makes it all the more special.

The right-arm fast bowler Sharma, reached the landmark in India’s final group stage game against New Zealand at Nagpur when during the 42nd over, he clean bowled Ken Rutherford, Ian Smith and Ewen Chatfield on three successive deliveries – at a crucial juncture in the game and turned the tides in his side’s favor.

Chetan Sharma made history #OnThisDay in 1987 when he picked up the first @cricketworldcup hat-trick, against New Zealand

But he had been this close to not even making it to the India squad because of a finger injury!

WATCH as he revisits the spell. pic.twitter.com/tT0vP5iiDf

New Zealand had won the toss and opted to bat first and the match looked competitive with the Kiwis at 182/5 before Sharma’s heroics made it 182/8 and the visitors could only muster 221/9 from their 50 overs. Sharma finished with figures of 10-2-51-3.

Chasing the total, Sunil Gavaskar’s 103* (off 88 balls) and Kris Srikkanth’s 75 (off 58 balls) took India to a comfortable 9-wicket win in the end and the defending champions, India, qualified for the semi-finals where they unfortunately lost out to England.

Sharma was also a handy batsman and played several gritty knocks for the country, although his primary role was that of a new ball bowler – as he had the ability to move the ball both ways. He built up a successful bowling partnership with the legendary Kapil Dev.

Sharma last played for India in 1994 and became a noted commentator later on. He played 23 Tests and 65 ODI’s for India, picking-up 61 and 67 wickets respectively.

Timeline: Which states could tip US election and when will they...

Consumption of too much coffee can take a toll on your...

Oncotarget: Sirolimus-eluting stents — opposite in vitro effects on the clonogenic...

India vs England 2021: Virat Kohli has point to prove with...