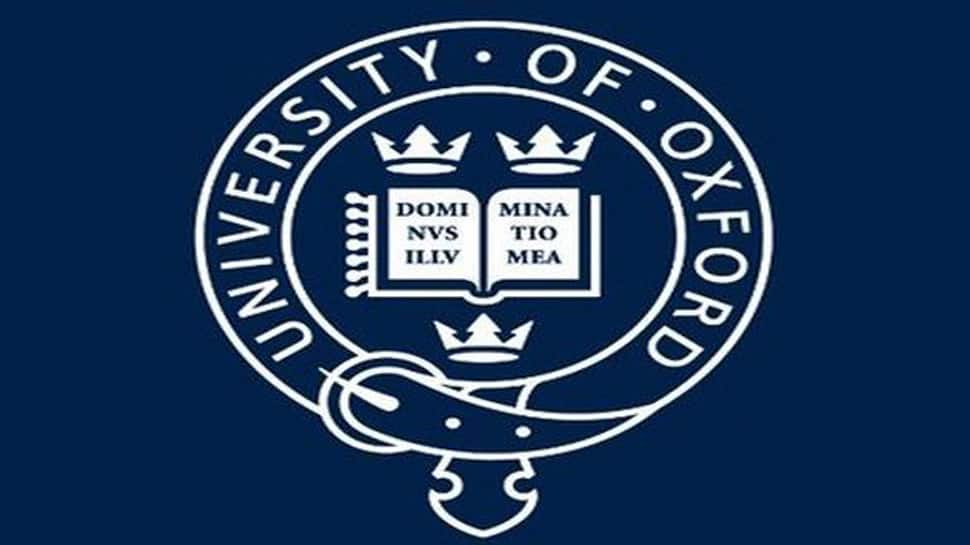 In a significant development, students at prestigious Oxford University in the UK have voted to ban beef and lamb from campus canteens in order to fight climate change.

A motion in this regard was passed by the Oxford Student Union by a two-thirds majority at the weekly student council but Daily Mail reported that the decision taken by students’ union will not affect colleges that still want to serve beef and lamb to their students.

According to Daily Mail, though the 22,000-member Union represents students at Oxford University it has not got the power to change university policy.

The motion says the Union should “request fortnightly meetings with the university authorities to advocate for the adoption of a university policy surrounding meat reduction and removal.”

It adds this should be “especially in respect of beef and lamb (and to campaign for) the university to issue advice to faculties, departments, and colleges on how they may follow suit in removing beef and lamb”.

“As the UK’s premier university, the nation looks to Oxford for leadership, but Oxford has shown a lack of leadership in addressing climate change. The banning of beef and lamb at university-catered events and outlets is a feasible and effective strategy to help the university meet its revised 2030 goal. ‘A change at the university level will open the gates for similar change at the college level,” noted the motion.

Talking to Daily Mail, Ben Farmer, from the Oxford Students’ Union, said: “I welcome the mandate to engage the university on this important issue. It is important to recognise that food-based changes may not be possible for every student or staff member at the university.”

Forced religious conversion in this state to attract 10 years of...

Petrol, diesel to become cheaper by Rs 5 per litre in...

UK to reopen in stages after driving down South African COVID-19...