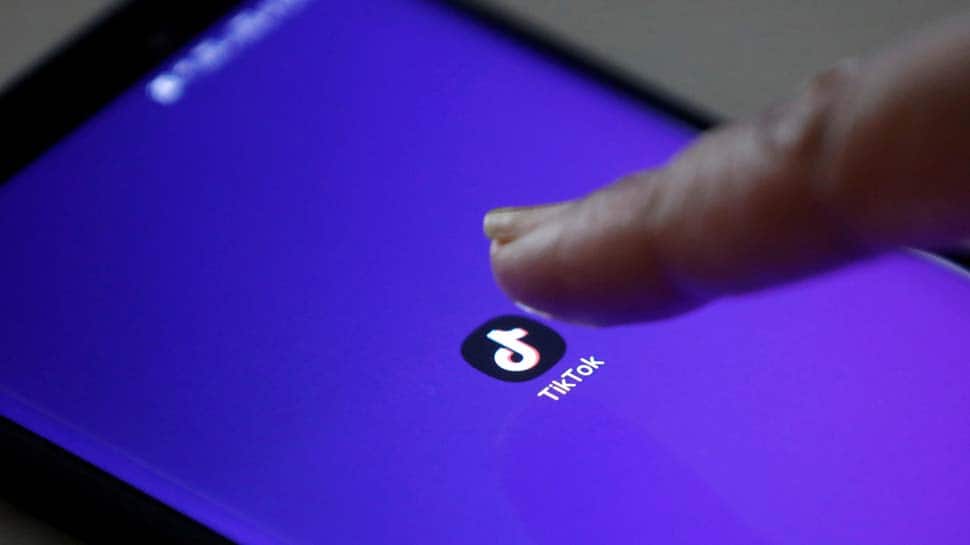 Pakistan on Friday imposed a ban on the highly popular video-sharing Chinese app TikTok after it received a “number of complaints from different segments of the society”, as reported by Pakistani media Dawn.

The Pakistan Telecommunication Authority (PTA) issued instructions to impose a ban, said Dawn. The regulatory body said that several complaints were made “against immoral/indecent content” that was shared on the app.

The PTA claimed that it had earlier issued a “final notice” to TikTok and gave the application “considerable time to respond and comply with” instructions for the development of an effective mechanism for proactive moderation of “unlawful online content”, added Dawn. However, the company “failed to fully comply” with PTA’s instructions after which the authority decided to ban it.

As per the statement, PTA “is open for engagement” and would review its decision if TikTok moderates the content that is posted on the app. However, TikTok is yet to make a comment on the announcement.

The app, owned by China’s ByteDance, has been downloaded almost 39 million times in Pakistan and is the third-most downloaded app since 2019 after WhatsApp and Facebook, added Dawn. In July, PTA had said it issued a “final warning” to TikTok to remove “obscene and immoral content” on its platform, reported Dawn.