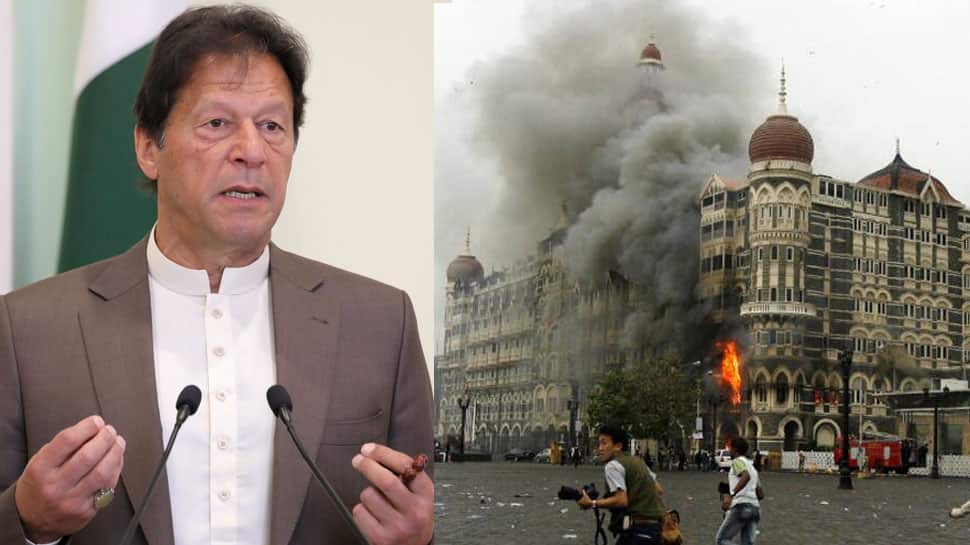 India on Thursday slammed Pakistan`s Federal Investigative Agency (FIA) saying that it glaringly omits the names of masterminds and key conspirators of the 26/11 Mumbai terror attacks. Ministry of External Affairs (MEA) spokesperson Anurag Srivastava stated that Pakistan has all the necessary information on conspirators.

He said that India has seen reports of the FIA listing several Pakistani nationals involved in the heinous terror attacks in an updated `book on most wanted/high profile terrorists’. Pakistan possesses all the evidence on conspirators and facilitators of the Mumbai terror attack based on its soil but it a matter of serious concern has not shown sincerity in delivering justice to the families of 166 victims from 15 countries across the globe.

“We have seen media reports in Pakistan about Pakistan`s Federal Investigative Agency (FIA) releasing an updated `book on most wanted/high profile terrorists` listing several Pakistani nationals involved in the 26/11 Mumbai terror attacks. While the list includes a select few members of the Lashkar-e-Taiba, an UN-designated terror entity based in Pakistan, including the crew members of the boats used to execute the 26/11 attack, it glaringly omits the mastermind and key conspirators of the heinous terror attack,” he said.

“It is a fact that the 26/11 terror attack was planned, executed and launched from Pakistan`s territory. The list makes it clear that Pakistan possesses all the necessary information and evidence on the conspirators and facilitators of the Mumbai terror attack based in Pakistan,” he added.

Srivastava said India has repeatedly called on Pakistan government to give up its obfuscation and dilatory tactics in discharging its international obligations in the Mumbai terror attacks trial.

“Several other countries have also called upon Pakistan to expeditiously bring the perpetrators of the dastardly terror attacks to justice. It is a matter of serious concern that, despite its own public acknowledgement as well as the availability of all necessary evidence, including that shared by India, Pakistan is yet to show sincerity in delivering justice to the families of 166 victims from 15 countries across the globe, even as we near the 12th anniversary of 26/11 attacks,” he said.

According to reports, the FIA has admitted that 11 terrorists involved in the 26/11 Mumbai attacks were Pakistanis. The list has over 1,200 names including of the terrorist who purchased the boat for the attack but does not mention Lashkar-e-Taiba chief Hafiz Saeed, the mastermind of the attack as also wanted underworld don, Dawood Ibrahim.

Speaking on the latest development between India and China, he said, “They have agreed on another meeting soon. Discussions are ongoing. They have also agreed to have another round of talk.”

“India will be hosting the Shanghai Cooperation Organisation (SCO) heads of government submit in the virtual format on November 30. We have accordingly informed all 8 SCO members state, 4 observer states, SCO secretary-general and Director of SCO,” he added.

For The Fur Kids Striped and Polka Bow Tie for Pets:...

BJP wins 3 out of 5 graduates’ constituencies seats in Uttar...

India jumps 4 places to rank among top 50 in Global...