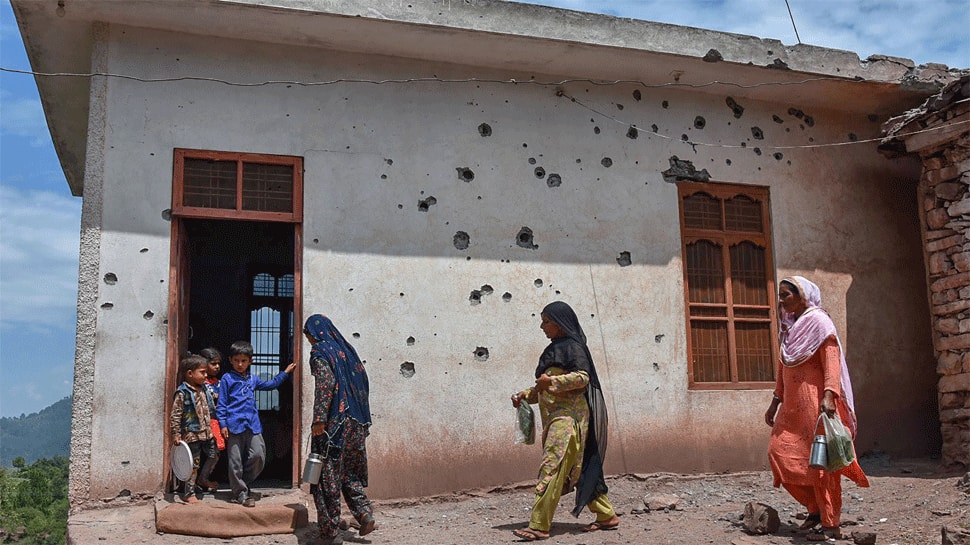 JAMMU: Pakistani troops violated the ceasefire by resorting to intense shelling in forward areas along the Line of Control (LoC) in Jammu and Kashmir’s Poonch district on Thursday (August 28) night, a defence spokesperson said.

The Indian Army is retaliating strongly, he said.

“Around 10 pm, Pakistan initiated unprovoked ceasefire violation by firing with small arms and intense shelling with mortars in Degwar and Malti sectors,” the spokesperson said.

He said the cross-border shelling was going on when last reports were received.

There has been no report of any casualty on the Indian side so far.

Shortened period to prepare for Community Shield clash against Arsenal ‘not...

Happiness and the evolution of brain size

Ricky Ponting hints at India struggling against Australia due to one...

Air India Express to operate Dubai flights from Saturday as per...