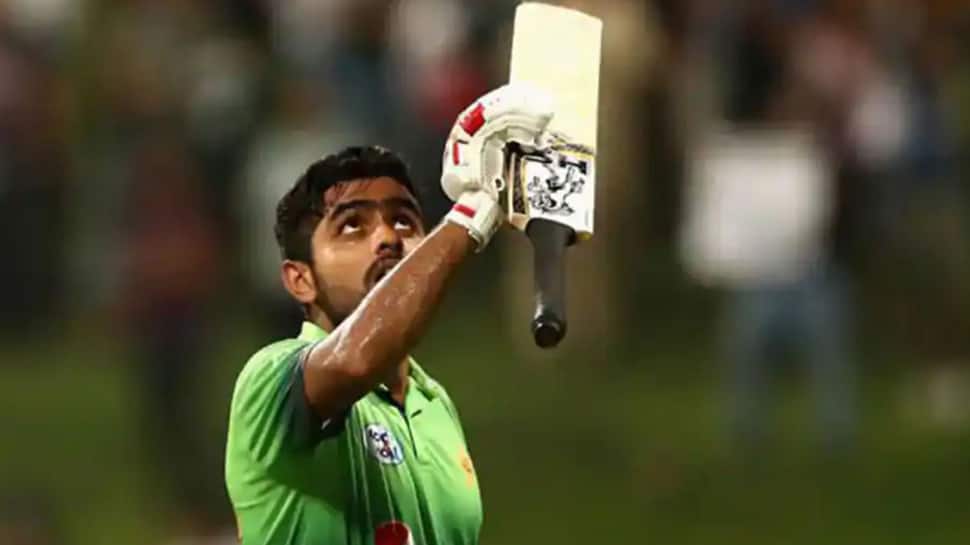 Azam’s 63 not out off 49 balls guided Karachi to lift their maiden PSL title. Earlier, Lahore scored 134-7 in their allotted quota of 20 overs.

Azam performed superbly throughout the tournament to finish on top of the run-scorer chart with 473 runs. He hit seven fours in the final to help Kaarachi win the match with eight balls to spare.

Earlier, Lahore’s lineup which boasts of some good power-hitters failed to tackle Karachi’s all-Pakistan bowling attack. Tamim Iqbal (35) and Fakhar Zaman (27) added 68 runs for the first wicket but they consumed 10 overs to score these runs.

Asif dismissed both openers within four balls and after the dismissal Mohammad Hafeez, Lahore were push to the backfoot as they lost three wickets in the space of two runs.

Donald Trump attacks Kamala Harris, says would be ‘an insult’ to...

What was responsible for the hottest spring in eastern China in...

Champions League: Manchester City come back for 3-1 victory over Porto...

IND vs AUS 4th Test: ‘To everyone who doubted us after...