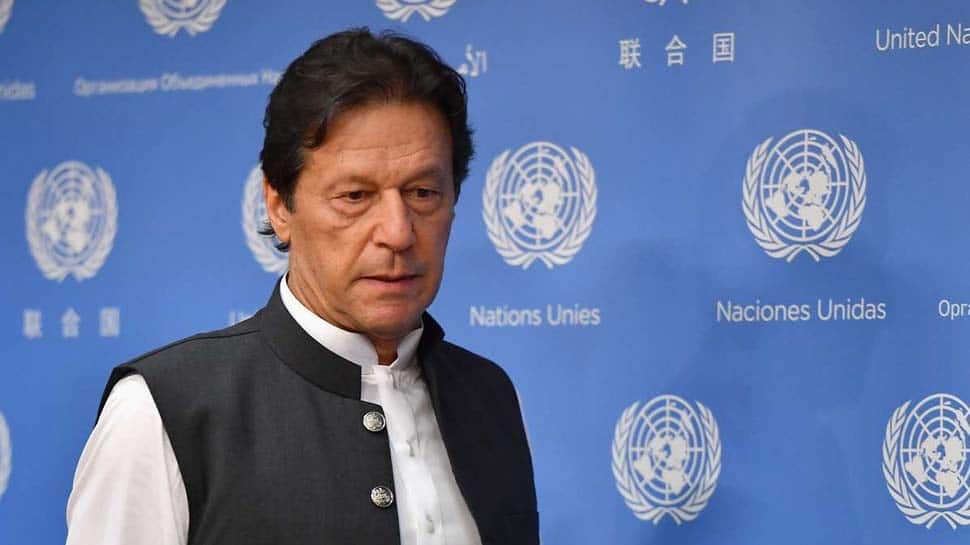 Pakistan has been involved in war crimes, human rights violations and genocide for a long time but the heights of barbarism and inhumanity depicted recently in Balochistan and Sindh are extremely shocking. Thousands of Baloch nationalist activists have disappeared from Balochistan.

Hundreds of young Sindhi and Urdu-speaking local workers from Sindh have been abducted by Pakistani agencies. They remain traceless, supposedly kept in torture chambers for years. Furthermore, the Pakistani Army does not hand over the dead bodies of the Baloch activists who get killed in action by the Army. This is entirely unethical and in complete violation of international rules of war by itself.

As per a recent disclosure, by Baloch national leader Dr Allah Nazar Baloch, of using chemical weapons by the Pakistan Army reinforces the belief of their heinous acts. “Not handing over the dead bodies of martyrs to their families raises the suspicion that Pakistan had used chemical weapons,” alleges Dr Nazar Baloch in a statement published on the news intervention portal.

Dr Nazar Baloch said that such barbarism of Pakistan makes the belief stronger that living a life within this state is an utmost humiliation and disgrace for the Baloch people. The relatives of the killed activists are put under threat when they ask for the body of their loved ones.

One such family claims that their house was set on fire many times forcing them to live under the open sky for several days. Dead bodies of two killed Baloch nationalists were seen by relatives, being dragged by Pakistan Army and thrown in a pit without performing the last rites and proper funeral. Pakistan Army forces the family of the killed ones to accept some unidentifiable cemented graves as of their loved ones.

“There have been apprehensions that China has been supplying such chemical and biological weapons to the Pakistan Army. It, however, remains unclear whether these supplies were completely developed final products or provided to run trials on the Baloch nationalist activists,” sources told Zee News.

Apart from the unscrupulous use of chemical or biological weapons by Pakistan on the Baloch people fighting for their freedom, there are also suspicions that the forcibly abducted Baloch and Sindhi people are smuggled to China for conducting human trials of the chemical or biological weapons under preparation on them. Almost all of them die in the process and remain traceless for their loved ones forever.

Such scandalous, atrocious and heartless acts of Pakistan Army, coupled with the impious efforts of Pakistan government to muffle the rising voices against their atrocities forced Dr Abdullah Haiwad, President of Afghan Governor’s Assembly, to make a call to the international community, in both grief and anger, that “solution doesn’t lie in condoning attacks, the aim should be focused to remove Pakistan from the map that way terrorism will be wiped out altogether.”

In a press conference in Kech district of Balochistan, the relatives of recently killed Baloch nationalist activists urged the international community and human rights bodies to conduct an autopsy on the bodies under their supervision.

Despite being an Islamic country, a country where even “freedom of speech” is subjected to restrictions in the interest of the ‘glory of Islam’, and where the constitution prescribes death for defiling Islam or its prophets, the dead bodies of Baloch fighters are dragged by Pakistan Army for miles, disgraced by burning and dumped in the ditches dug with tractors. This all is but an act to disguise the traces of the use of chemical and biological weapons. Further, the Army would also be under pressure to hide the source of the chemical and biological weapons.

This is high time for the international bodies and human rights defenders to make the much-needed call against the monstrous acts of Pakistan by putting it under a rigorous scanner. It should also be made sure that resources spent by the Pakistan government to carry out such hideous acts are taken into due cognizance while deciding upon the fate of Pakistan during the upcoming FATF plenary in October.

Definitely hitting the ball better than I ever have: England captain...