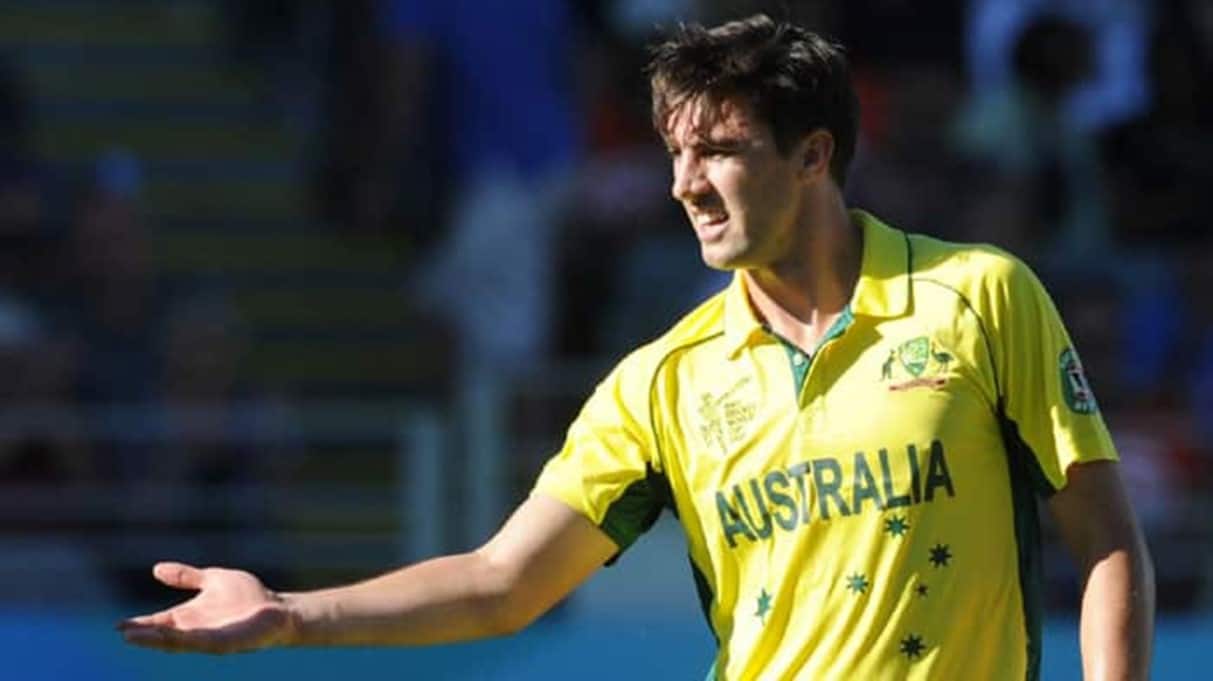 While the recently concluded IPL 2020 brought cricket back to our homes, many fans could feel the ‘plight’ of the cricketers who had to stay in bio-bubbles in the UAE and couldn’t move around freely.

BCCI had very strict protocols in place in order to prevent the spread of the COVID-19 pandemic which might have taken a toll on the mental health of the cricketers during the long tournament which lasted for 56 days.

However, one player who completely thinks otherwise is Aussie speedster Pat Cummins, who played for KKR this season and was also the record buy of last auctions at an astonishing Rs 15.5 crores.

Cummins gave a very solid reason as to how living in the bio-bubble actually helped him: that they didn’t have to travel much.

“One of the benefits of being in a bubble in the UAE was we didn’t spend much time traveling,” Cummins was quoted in cricket.com.au.

While a regular IPL season in India is played at eight different locations, IPL 2020 was played across just three locations in the UAE: Dubai, Sharjah and Abu Dhabi – owing to the COVID-19 pandemic.

“A normal IPL we’re on a flight every second day, different city, so I think sometimes that can be as draining as the playing part,” said the pacer.

The Aussie vice-captain is correct in his assessment as the frequent travelling can be very tiring for the players and even more so for tearaway quicks like him. Cummins further revealed that thanks to less travelling, he is feeling quite fresh for their full fledged tour against the touring Indians.

“No doubt as well, the six or seven months we had at home (during the winter) put us in a pretty good place leading into the England tour and IPL. Coming in fresh to those tours it doesn’t feel like the end of the summer, it feels like I’m ready to start the tour and in a pretty good place,” the fast bowler further said.

India had defeated Australia 2-1 in the Test series during their last tour in 2018-19 but back then,  their star players, Steve Smith and David Warner were not playing that series – serving an year-long ban for the infamous ball tampering incident.

India is scheduled to play three ODI’s, three T20I’s and four Tests in Australia. The tour kicks off with the ODI series commencing from November 27.

Russia`s Daniil Medvedev has no concerns about US Open coronavirus precautions...

Aggressive melanoma cells at edge of tumours are key to cancer...

India hardest-hit by coronavirus in Asia, accounts for 20 per cent...

US urges Armenia, Azerbaijan leaders to de-escalate tensions in Karabakh |...