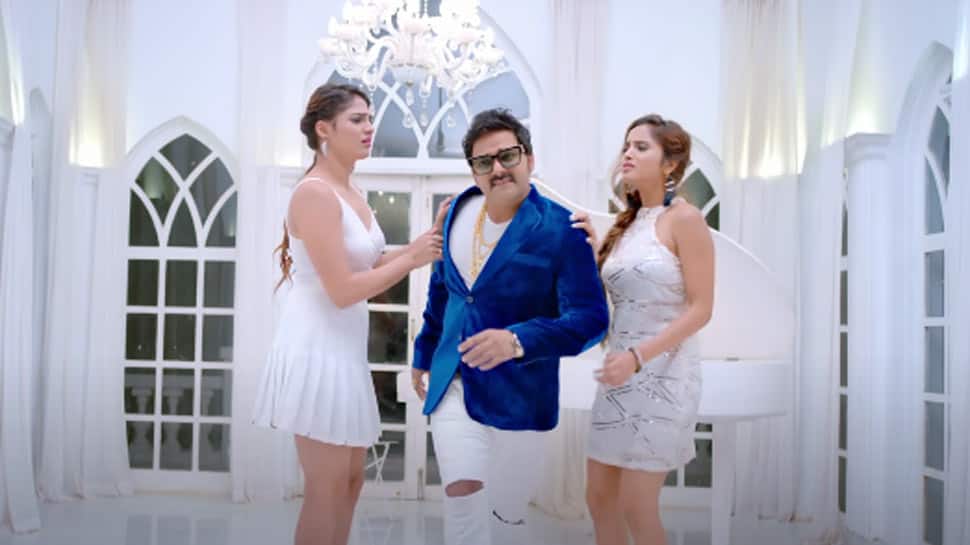 New Delhi: Power star Pawan Singh is a big name in Bhojpuri movie industry. His song ‘Badnaam Kar Dogi’ has hit the right chord with fans and is creating a storm on YouTube. The song which has been sung by Pawan Singh and Priyanka Singh has garnered over 46,409,548 views so far.

Chhote Baba (Basahi) has composed the music and actress Rani Chatterjee has sung the rap part of the song.

The song was uploaded by Worldwide Records Bhojpuri in October last year.

The power star has a huge fan following and any superhit tracks to his credit. He has worked with almost all the A-listers in the Bhojpuri movie industry. He has several big chartbuster songs to his credit.

The actor-singer hails from Ara in Bihar and rose to fame with superhit song ‘Lollypop Lagelu’ which became a rage after its release.

Elon Musk says THIS about Bitcoin; statement sends the cryptocurrency up...

Children’s Day 2020: Know about the history and significance of November...

No big Diwali bash at Jeetendra’s home due to dear friend...