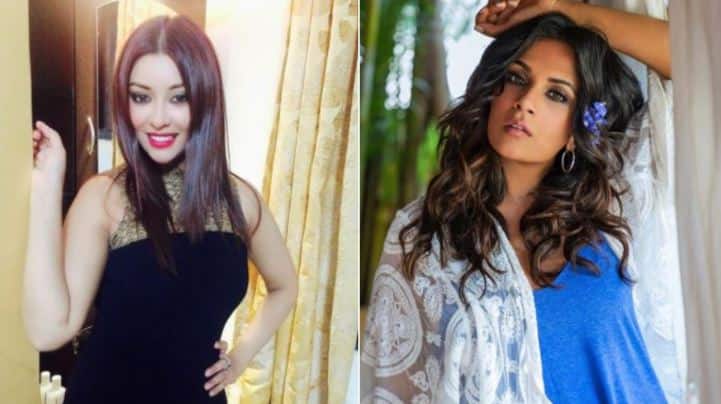 New Delhi: Actress Payal Ghosh has said that she will not apologise to Richa Chadha over the latter’s defamation suit against her. In a series of tweets, Payal said, “I have nothing to do with Ms Chadha. We as women have got to stand with each other, shoulder to shoulder. I don’t want any unintentional harassment to her or me on this matter. My fight for justice is against only Mr Kashyap & I want to focus solely on that right now. Let’s make the world see his true face.”

“I am not apologising to anyone. I have not wronged nor have I given a wrong statement about anyone. I just said what Anurag Kashyap told me. #SorryNotSorry,” she added.

I am not apologizing to anyone. I have not wronged nor have I given a wrong statement about anyone. I just said what @anuragkashyap72 told me. #SorryNotSorry https://t.co/xtAJ31RnpT

Later, media reports said that Payal has accepted to apologise to Richa Chadha. The ‘Fukrey’ star also shared tweets suggesting that Payal is “ready to issue and apology and withdraw her statement against Richa”. However, her latest tweets appear to tell a different story now.

Richa, who continuously shared the court proceedings, also posted Payal’s tweet as an “update” in the case:

During an interview to a news channel a few weeks ago, Payal took Richa’s name in connection with her charges against filmmaker Anurag Kashyap.

JEE Advanced 2020: No candidates would be denied persmission — IIT-Delhi...

Unlock 4.0 guidelines come into force in COVID-19 non-containment zones from...

When Irrfan Khan scribbled notes for son Babil on his room...