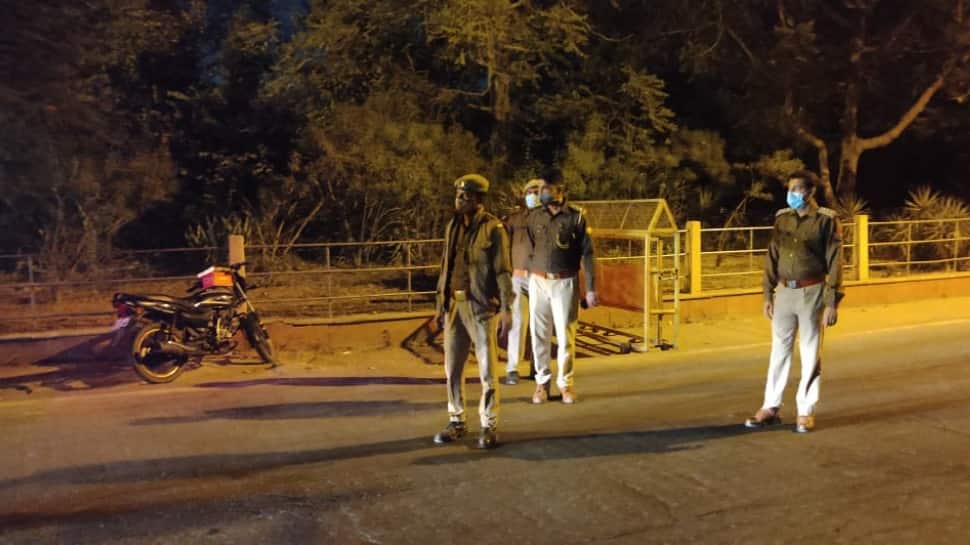 Noida: In a move to keep a check on the COVID-19 cases in Noida, the Gautam Buddh Nagar administration in Uttar Pradesh on Tuesday (November 17, 2020) announced that people crossing the border from Delhi will now be randomly checked for the coronavirus infection.

The reason behind the step is the rising coronavirus cases in the national capital. Delhi witnessed a sudden spike in COVID-19 infections since October 28 and also reported a record single-day spike of over 8,500 cases on November 11.

The decision was taken during a virtual meeting chaired by District Magistrate Suhas LY with senior administration and health department officials.

The district magistrate has directed officials to form teams that will be deployed at Noida-Delhi borders at the Delhi-Noida Direct (DND) Flyway and Chilla to randomly check people coming from the national capital.

The random sampling will reportedly be done by a rapid antigen-based test.

“This rise has been due to cross-border infection from areas like Delhi and others. So, a random sampling of such people will be done and all institutions (here) will be issued advisory to look out for symptomatic people, track them early and provide them with whatever treatment is required,” said District Magistrate Suhas.

He added that there was an increased cross-border movement of people during the festive season, hence, the coming few days are going to be crucial and the health department has also been directed to make adequate preparations in hospitals.

Active cases have now increased to 1,236 while the mortality rate stands at 0.35 per cent.

(With inputs from agency)

How to stop getting new friends joined alerts on Signal, Telegram...