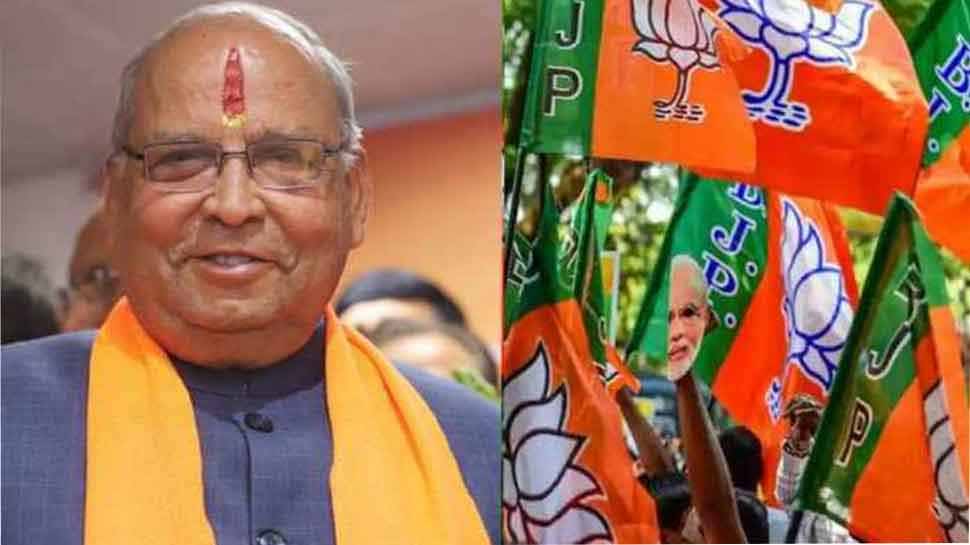 Dehradun: Uttarakhand BJP president Bansidhar Bhagat told MLAs that they cannot hope to win the 2022 state Assembly election on Prime Minister Narendra Modi’s popularity and suggested that if they wanted to get votes they will have to perform.

“People are not going to vote in the name of Modi. They have already voted enough in his name. Your performance alone can win you votes. Those hoping that their boat will sail through in the name of Modi are wrong,” Bhagat told reporters.

The state party president said winning the 2022 Uttarakhand Assembly election is BJP’s major objective and he also made it clear that the legislators will have to go to their constituencies and work hard.

“Tickets will be distributed on the basis of individual performances,” he said.

Meanwhile, the Congress said that the BJP in Uttarakhand has conceded that the ‘Modi wave’ has ended and congratulated Bhagat for issuing the ‘right statement’.

“We congratulate Bhagat for issuing a right statement which he seldom does. He has admitted that the Modi wave has come to an end. So he is advising his MLAs and leaders to bank upon their own performances for votes, ” Pradesh Congress vice president Suryakant Dhasmana said.

During the 2017 Uttarakhand Assembly election, the BJP stormed to power with three-fourth majority, winning 57 out of the 70 seats in the state.

In an major embarassment to Congress, former Chief Minister Harish Rawat had lost from both Haridwar Rural and Kichha assembly constituencies and the party had managed to win only 11 seats, while others won the remaining two seats.

Rahul Gandhi knows nothing about farming, says UP minister | India...

After 57-hour curfew in Ahmedabad, Gujarat imposes night curfew in these...