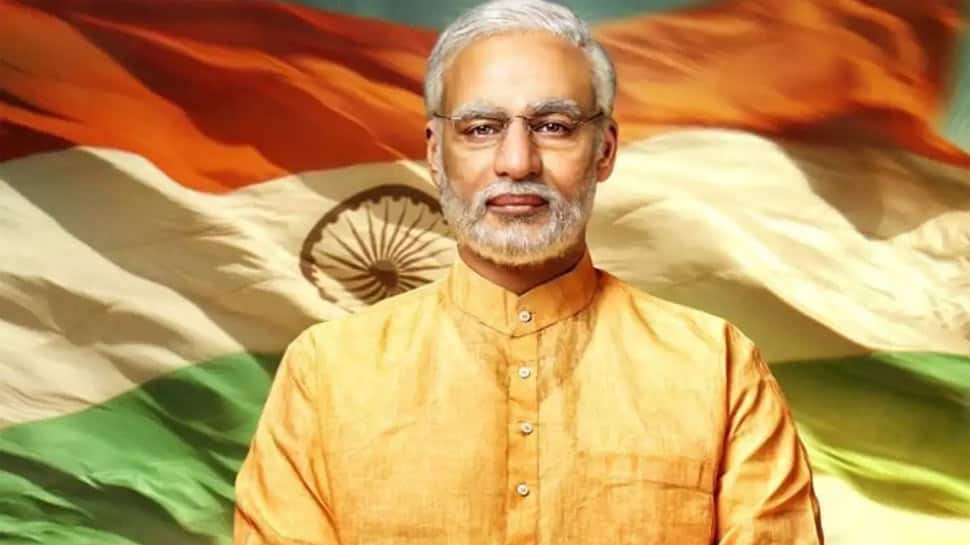 Directed by Omung Kumar, the film, which released in 2019, traces the journey of Narendra Damodardas Modi from his beginnings to his years as Chief Minister of Gujarat onto winning the 2014 Lok Sabha elections to become the Prime Minister of India.

“It gives me great pleasure and satisfaction that the theatres are going to open again and we are re-releasing our film ‘PM Narendra Modi’. We have put in a lot of hard work in making this film and so glad that it will be released again and the people who have missed it will get a chance to see it now. We want each and everyone to see our labour of love,” Omung Kumar said.

“What can be better than watching the story of the most inspiring leader of today’s times, as theatres reopen. I’m proud to be a part of this historical moment! Moreover, due to certain political agendas, when it released, the film couldn’t be watched by many,” claimed co-producer Sandip Ssingh.

Co-producer Acharya Manish said he is happy that he got a chance to start his journey in film production with such an inspiring project.

Viral: Mohanlal, Prithviraj, Dulquer Salmaan in a picture worth a thousand...

What are schools doing to feed students during COVID-19-related closures?