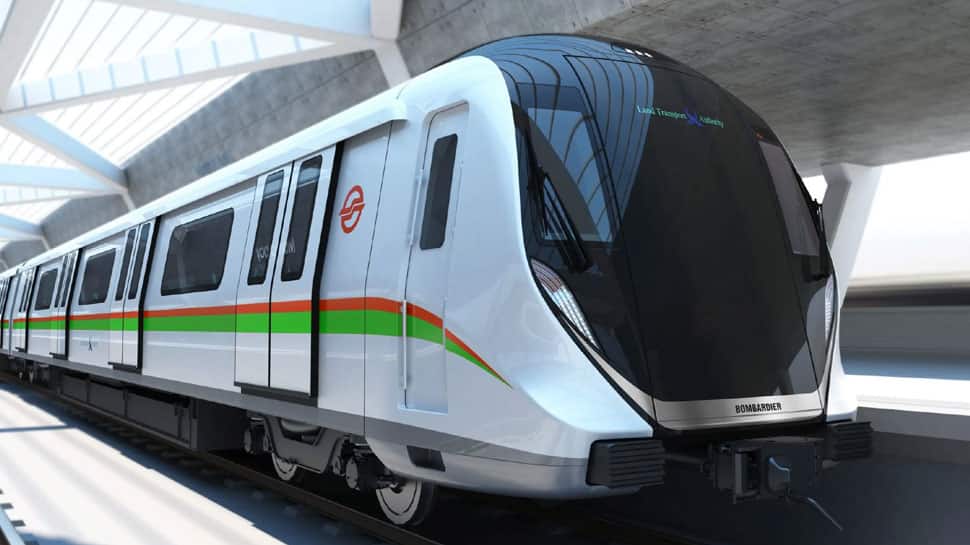 Agra District Magistrate Prabhu N Singh had informed, “The Prime Minister will be virtually inaugurating the project in the presence of the Chief Minister and other dignitaries on December 7. The required arrangements are being made.”

In the first phase, three metro stations – Taj East Gate, Basai and Fatehabad road, and an elevated four-km-long track will be constructed within 26 months and at an expected cost of Rs 273 crore.

The tendering process has been completed. The UP Metro Rail Corporation Limited (UPMRC) has begun preparations in this regard.

On February 28, 2019, the Union Cabinet had approved the Agra Metro Rail project with two corridors that would connect major public nodes, tourist places and city cluster areas in Agra.

According to the UPMRC, the Rs 8,379.62 crore Agra Metro Rail project will be a major boost to the urban public transport connectivity in the city.

The implementation of the metro rail system will result in less vehicular traffic and better movement on the roads leading to a reduction in congestions, travel time, cost of journeys, accidents and pollution.

According to the detailed project report (DRP) approved by the Union Cabinet, the Agra Metro Rail project will have two corridors passing through the heart of the city and connecting prominent tourist places, including the Taj Mahal, Agra Fort, Etmaddulah and Sikandra, as well as major government offices, hospitals and market places.

A total of 27 stations will be developed along the 29.4 km rail corridor in the city.

Over 70% of Bollywood celebrities take drugs, reveals insider amid Sushant...