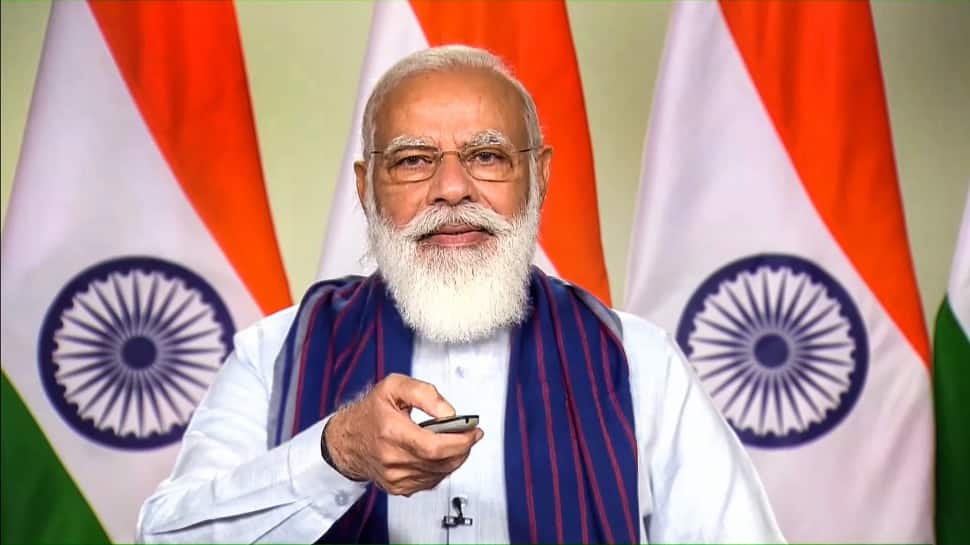 PM Modi will inaugurate the Agra Metro Project at 11:30 AM via video conferencing.

The project will benefit the 26 lakh population of the city of Agra and will also cater to more than 60 lakh tourists who visit Agra every year.

It will provide an environment-friendly Mass Rapid Transit System to the historic city of Agra. The estimated cost of the project will be Rs 8,379.62 cr which will be completed in 5 years.

Earlier in March 2019, Prime Minister Modi had inaugurated the Agra Metro project along with the commencement of commercial operations of Lucknow Metro on the entire 23 km long North-South corridor from CCS Airport to Munshipulia.

They should only retain these three players: Aakash Chopra lambasts Kolkata...